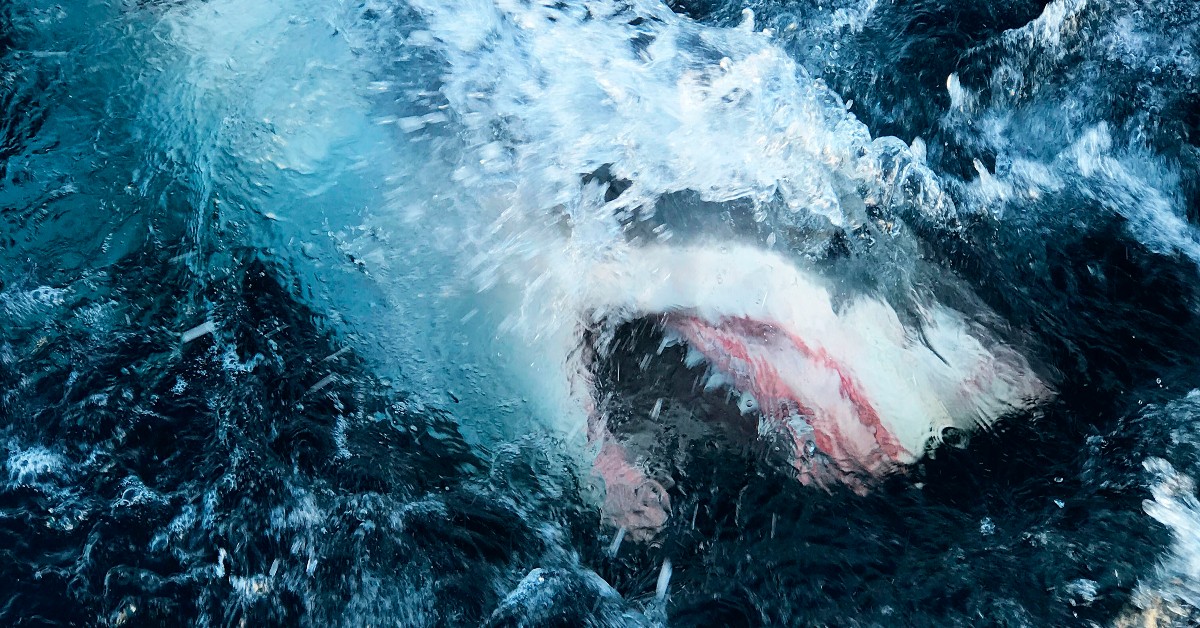 LOS ANGELES (AP) — The coronavirus pandemic forced people to stay put, but it gave sharks a travel passport and scientists a rare opportunity.

Ocean spots cleared of fishing boats and other intrusions by COVID-19 quarantines saw increased and even unusual marine life behavior - and Discovery Channel’s Shark Week jumped through hoops to capitalize on the brief window.

The 32nd annual slate of all things shark, airing for eight days beginning Sunday with a record two-dozen shows, includes a pair taped earlier this year during the lull.

“It really was a once-in-a-lifetime opportunity to study these sharks without the impacts of human activity,” said Howard Swartz, Discovery's senior vice president for production and development.

It’s not just any toothy species under scrutiny by the two programs, but the one with a Steven Spielberg summer blockbuster on its resume.

“Shark Lockdown” (10 p.m. EDT Sunday) is set in New Zealand-area waters that are home to female great whites of such impressive length they’ve been dubbed “the 747s,” after the famously long jetliner.

Their exploration of the Foveaux Strait, which separates New Zealand’s South and Stewart islands, brought them up against what Swartz called one of the “Holy Grail” shark mysteries: why females leave the area when their size indicates they’ve reached sexual maturity.

“They disappear and nobody’s really sure why they’re there and where they’ve gone,” said the journalism award-winning TV science producer (formerly with PBS’ “Nova”).

What Scollay and the team discovered was an unusual mix of male and female sharks, with some of the latter carrying fresh mating gashes that are on painful-looking display in the documentary.

That suggested the area was a mating ground absent human activity, a possibility that could lead to new safeguards for the great white population, Swartz said.

A similar revelation emerged in “Abandoned Waters” (8 p.m. EDT Monday), in which researchers were able to closely observe great whites near Australia’s Neptune Islands minus the usual fishing and tourism traffic.

“Just the general decibel level of the oceans quieted down significantly” for the noise- and vibration-sensitive sharks, Swartz said.

The team recorded the arrival of about three times the average number of female great whites mixing with males off the Neptune Islands, located near the entrance to South Australia's Spencer Gulf.

Although it's premature to draw conclusions, the information could be part of ongoing research and analysis that might help protect the area for sharks, Swartz said.

Along with the scientists, local production crews scurried to take advantage of the ocean solitude before those nations gained relative control of the virus and began lifting restrictions on internal travel and business activity.

Discovery said it was unaware of anyone involved in the productions testing positive for the coronavirus. Strict protocols were in place to guard against infections, Swartz said.

Then producers had to gear up to meet the challenge of a quick turnaround in just a few months.

While Shark Week programs are usually made for the following year and have eight to 12 months to be completed, the research and production teams for the virus-related films had just three months.

A few other shows in this year’s line-up, all times Eastern:

— “Air Jaws: Ultimate Breach Off" (8 p.m. Sunday). The 20th anniversary of the show that uses decoys and drones to capture astounding shots of great whites breaching and collect data on hunting techniques.

— “Extinct or Alive: Land of the Lost Sharks” (8 p.m. Tuesday). Wildlife biologist and conservationist Forrest Galante braves dangerous waters in the southern hemisphere in a search for three sharks unseen by scientists for as long as 100 years.

— “Will Smith: Off the Deep End” (9 p.m. Tuesday). The actor takes on his fear of open waters and sharks.

Lynn Elber can be reached on Twitter at http://twitter.com/lynnelber.

This article was written by LYNN ELBER from The Associated Press and was legally licensed through the Industry Dive publisher network. Please direct all licensing questions to legal@industrydive.com. 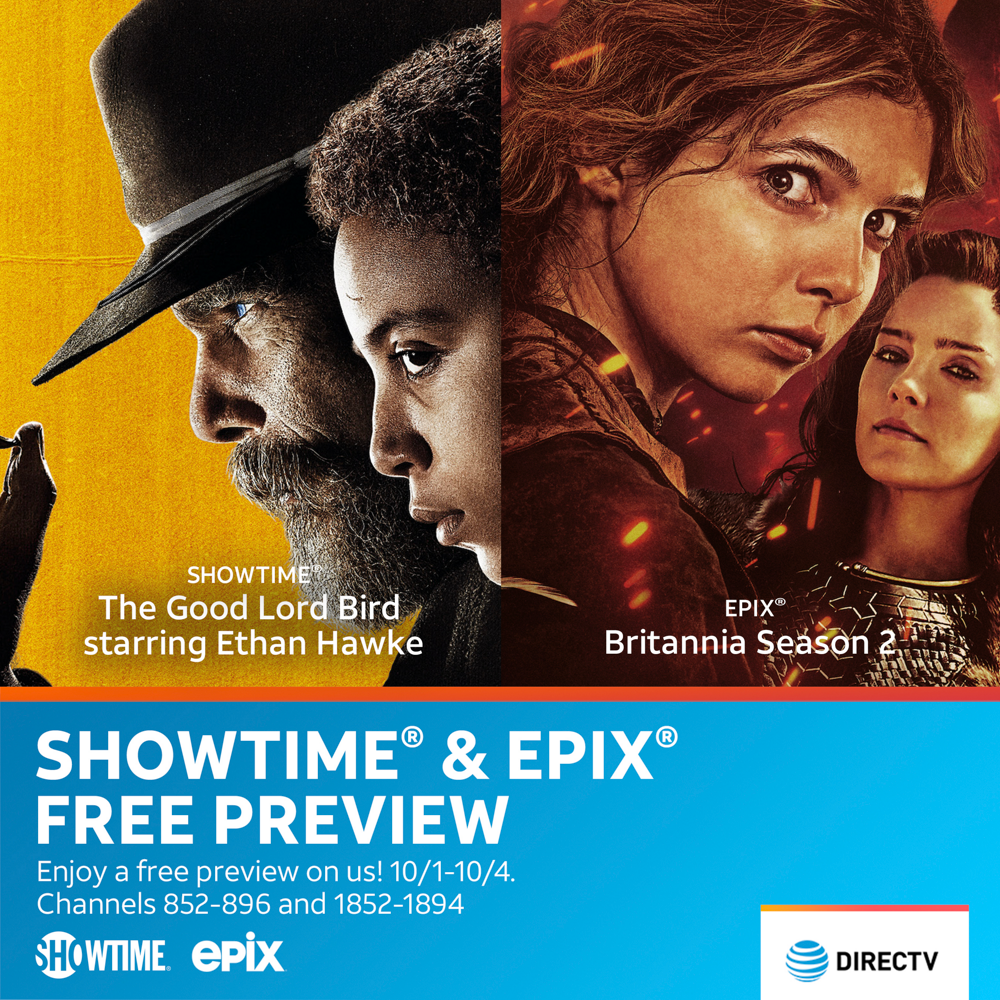