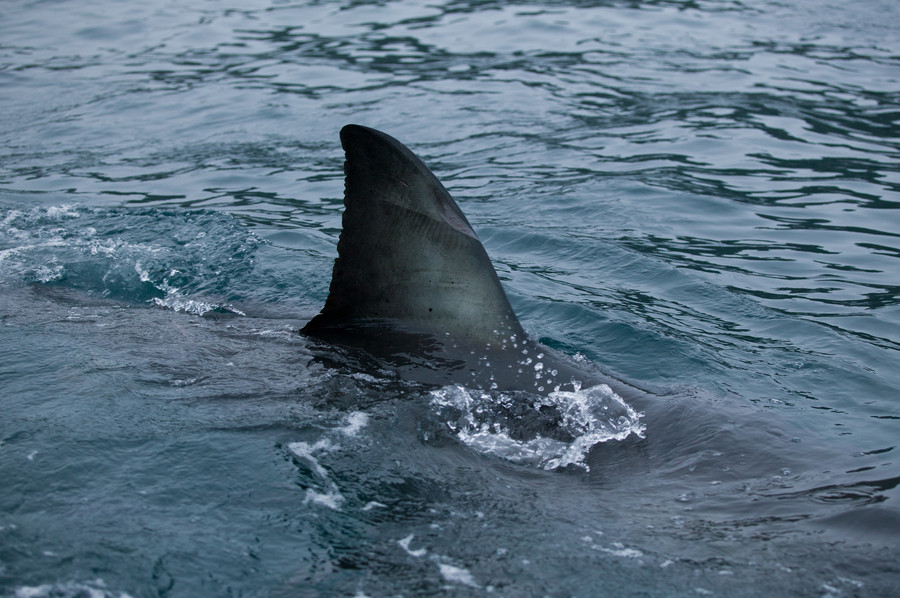 Looking to impress at your Shark Week viewing party? Stock piling knowledge for Tuesday Trivia? Drawn to Selachii and you don’t know why? Thanks to DISCOVERY, you can study up on sharks to your heart’s content.