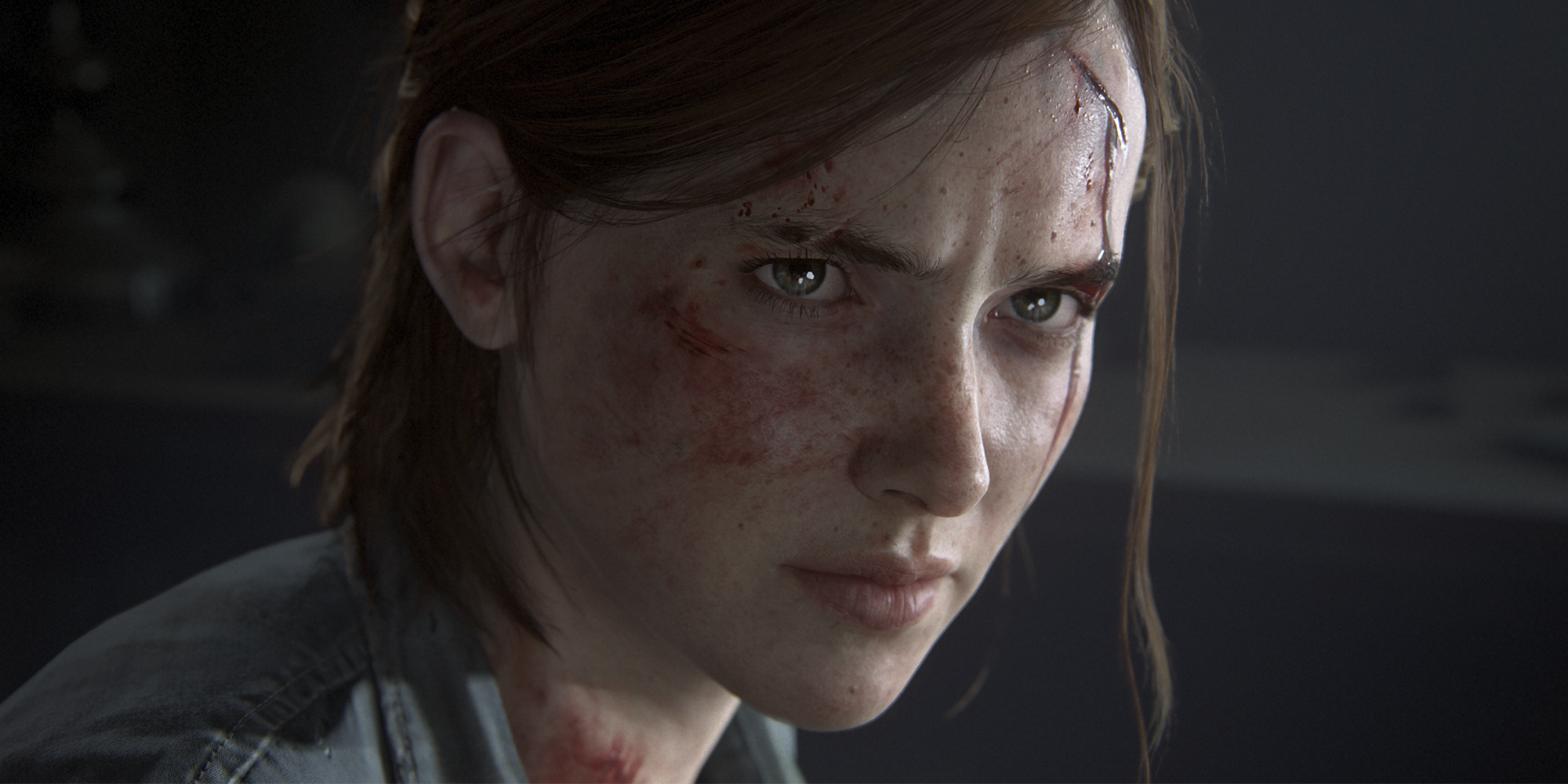 Let's face it. Women typically get the short end of the stick when it comes to video games. Clad in skin-tight bikinis, with ample body parts clearly meant to be ogled, female characters are usually relegated to roles as sidekicks and bland plot devices. Thankfully, we've come a long way since Princess Peach was first stolen away by Bowser and rescued by Mario. Over the last ten years, the gaming industry has transformed into a much more positive place for gamers of all stripes. There's still a long way to go, but living through the 2010s showed any female gamer (or gamer, period) that things are certainly getting better.

There were a ton of new and exciting characters over the past decade that signaled a major turning point for gaming as a whole, with more playable women in games than ever before. Women are the stars of triple-A titles. They're warriors, healers, sorcerers, and directors of clandestine operations. Things aren't completely perfect just yet, but they're getting there.

The beginning of the decade didn't start out that way, but things did gradually ramp up. In 2010, BioWare's Mass Effect 2 debuted, which brought with it one of the most prominent female protagonists in an advertising campaign the industry had seen in some time. Players could choose to play as female Shepard, (FemShep, as she was called), instead of the "default" male hero that had become the face of the Mass Effect series.

This was one of the first legitimate examples where a woman was lauded just as much as her male counterpart when it came to marketing the game, and FemShep was given plenty of customization options, including different voices, just like male Shepard. This trend continued through Mass Effect 3 two years later, and marked a turning point for bringing more female characters to the forefront, thanks to the positive response to FemShep and her legions of fans throughout the industry.

FemShep was tough and capable, but still exuded traditional femininity—if you wanted her to. You could mold her into what you felt was appropriate for the character you envisioned. In that, she was one of the first "perfect" women in gaming. She didn't fade into the background or find herself sidelined to make male Shepard look better. She was the "canon" Shepard, according to how you played your game, something that developer BioWare was praised for allowing and even encouraging with a reversible cover for the game.

Mass Effect was something of a poster child for excellent female characters, with a slew of strong and exciting women with their own unique personalities, wants, likes, and dislikes. Some of them were also queer, which meant the game would allow same-sex relationships (between men, as well). It was truly a fantastic step forward.

A few years later in 2013, Naughty Dog's somber apocalyptic tale The Last of Us introduced a female protagonist, a young woman named Ellie. While she wasn't playable throughout most of the game (that honor would go to a white male named Joel), she did become a focal point of the series due to her immunity to the fungus that caused the zombie-like outbreak around which the game was centered.

Ellie was later confirmed to be a lesbian, as evidenced in a later DLC in which players finally got to take control and play as the indomitable heroine, offering even more representation for the LGBTQ+ community. Ellie represented one of the first major queer characters players could get to know throughout the game's narrative, recounting a painful tale of first love that really hit home, no matter the players' orientation. Ellie's story is set to continue when The Last of Us Part II debuts late in 2020.

Women loved, set off on their own adventures, and even returned from their original "male gaze-oriented" designs, like Tomb Raider's Lara Croft, which saw a complete reboot and rebirth of the character. Lara was no longer reduced to a sex symbol; instead she was a capable, smart, rugged adventurer who looked more like a regular person and less like a Playboy model. Not only was she a strong and knowledgeable adventurer, but she was able to star in several games without being objectified—a massive win for the 2010s and the rebirth the character so desperately needed.

Later in 2014, one of the most popular female characters of the previous decade, Bayonetta, made a return. In Bayonetta 2, she was much better received than when she originally debuted. A sexy, sultry witch who kicked everyone's butt—male, monster, or anything else—she touched down on the Wii U with her own prominent sequel, reappearing later on the Nintendo Switch. In 2020, we're expecting a third game starring Bayonetta.

While these scattershot appearances and victories don't appear to be part of a more cohesive "revolution" for women over the past decade, they were nevertheless representative of shifting attitudes toward women in video games, no longer damsels in distress, bikini-clad models without any real agency, and lackluster "wives and girlfriends" of protagonists with no real stories of their own. If nothing else, the 2010s heralded the winds of change when it comes to all of these problematic situations.

Looking forward to 2020, things are about to change even further. There's a new narrative adventure featuring trans protagonists around the corner, as well as several popular female protagonists being added to the mix. Women have become integral parts of the games they're created to star in, and they're only going to grow ever more powerful in the future. With ten more years under women's belt in the universe of video games, they just might end up taking over the typical male protagonist's spot, and that'll be a grand day in terms of diversity for everyone involved.

The Greatest Snubs of the 2020 Awards Season

The 92nd Academy Awards have come and gone, without a ...