If you lived in the United States in 2001, you likely remember the XFL. During its inaugural season, it was advertised extensively and poised as a viable alternative to the perennially popular NFL. However, the XFL quietly disappeared after 2001. So, what went wrong?

After all, the most recent iteration of the XFL began anew last spring only to be severely impacted — like most 2020 sports — due to the pandemic. However, comparing the 2020 stoppage to 2001's would be like comparing apples to oranges. Was the 2001 incarnation of the XFL a victim of bad timing? Was it a fundamentally flawed concept?

The first XFL was founded in 1999 as a 50-50 venture between NBC and the World Wrestling Federation (now called WWE). Vince McMahon, the owner of the WWF, envisioned a new take on football with the rules tweaked to make for speedier, more visceral action.

The league was created during WWF's Attitude Era, and McMahon looked to use the aesthetic, which had brought the WWF high ratings to the world of football. As such, the XFL had racier cheerleaders, team names were chosen for their provocative nature (Maniax, Demons, Hitmen), and players were encouraged to use nicknames on their jerseys instead of their last names.

The XFL also centrally controlled their teams directly. Unlike the NFL, XFL teams weren't franchises, and they were all owned and operated by XFL LLC. Ostensibly, this would have made licensing and player negotiations a centralized process, as opposed to the NFL in which all teams handle these issues separately.

What was different between the original XFL and the NFL?

The initial impression given when the XFL was founded was that it would be a rules-light take on American Football. Spectators expecting to see two teams of gladiators fighting their way down the field would be disappointed, though. The original incarnation of the XFL, while having some rule changes, was entirely recognizable as a minor variation on standard football rules.

The key differences between the NFL and XFL's ruleset involved making the XFL a higher contact sport. In particular, the coin toss at the beginning of an NFL game was changed to something closer to an NBA tip-off. Instead of tossing a coin, the teams had an "opening scramble." Both sides lined up on the 30-yard line, and the ball was placed on the 50-yard line. At the whistle, a player from each team would sprint towards the ball and try to take possession. The team whose player got possession could choose whether to retain possession or pass it to the other side.

The XFL also removed some of the advantages of kicks and punts. There was no field goal attempt after touchdown kick allowed in the XFL. Punts also faced restrictions, the biggest one being the removal of fair catches. Receivers in the XFL were free game during a punt and subject to interference from the opposing team.

The XFL also had other minor rule changes, that dealt with equipment and locations. The XFL game ball was not the standard "pigskin" of the NFL. Instead, it was a black ball made by Spalding with a red "X," and the XFL logo embossed on it. Unfortunately, these balls were found to be slippery under play conditions. The solution found for this issue was to rub them with sandpaper before they were introduced into play.

Another stipulation from the XFL was that it would only play on grass fields. At the time, the XFL cited that astroturf was a poor substitute for the look of grass and that it caused a higher amount of player injuries. As such, the XFL's choice of fields was limited. Both Houston and Philadelphia, two large NFL markets, were passed over due to their lack of grass fields. Additionally, since the XFL shared stadiums with NFL teams, many of the grass fields used were overtaxed and damaged after being played on for two back to back football seasons.

Why did the XFL fail?

The opening game of the XFL season scored big ratings for NBC, and the opening week outperformed the 2001 Pro Bowl in viewership. However, ratings quickly slipped and became a disappointment for the airing stations, NBC, TNN, and UPN.

In retrospect, the biggest issue with the XFL seems to be the lack of enthusiasm from professional commentators and the league's association with the WWF. Many sportscasters refused to cover the XFL, and some even openly ridiculed it.

In 2001, wrestling had a "bad boy" image, which was bolstered by the Attitude Era theatrics of the WWF. It might seem odd now, but the XFL debuted years before wrestlers like The Rock, Dave Bautista, and John Cena would make the jump to cinema and soften wrestling's image in the public eye.

For many, the XFL's association with the WWF instantly made it "low-brow." It also opened the league up to ridicule about whether or not games were "faked," and generally lowered the public's view of the XFL as a legitimate sports league.

All these factors added up to make the first season of the XFL a significant financial loss for the WWF and NBC. Only 30% of the initial $100 million investment by the two companies was recuperated. The failure of the league to take off, paired with its commitment to televise the 2002 Winter Olympics, caused NBC to pull out of the deal.

Even after NBC pulled out, McMahon was in talks with UPN to continue televising the league for a second season, but after those fell through the XFL was officially closed on May 10, 2001, only a year and a half after the concept was first announced. 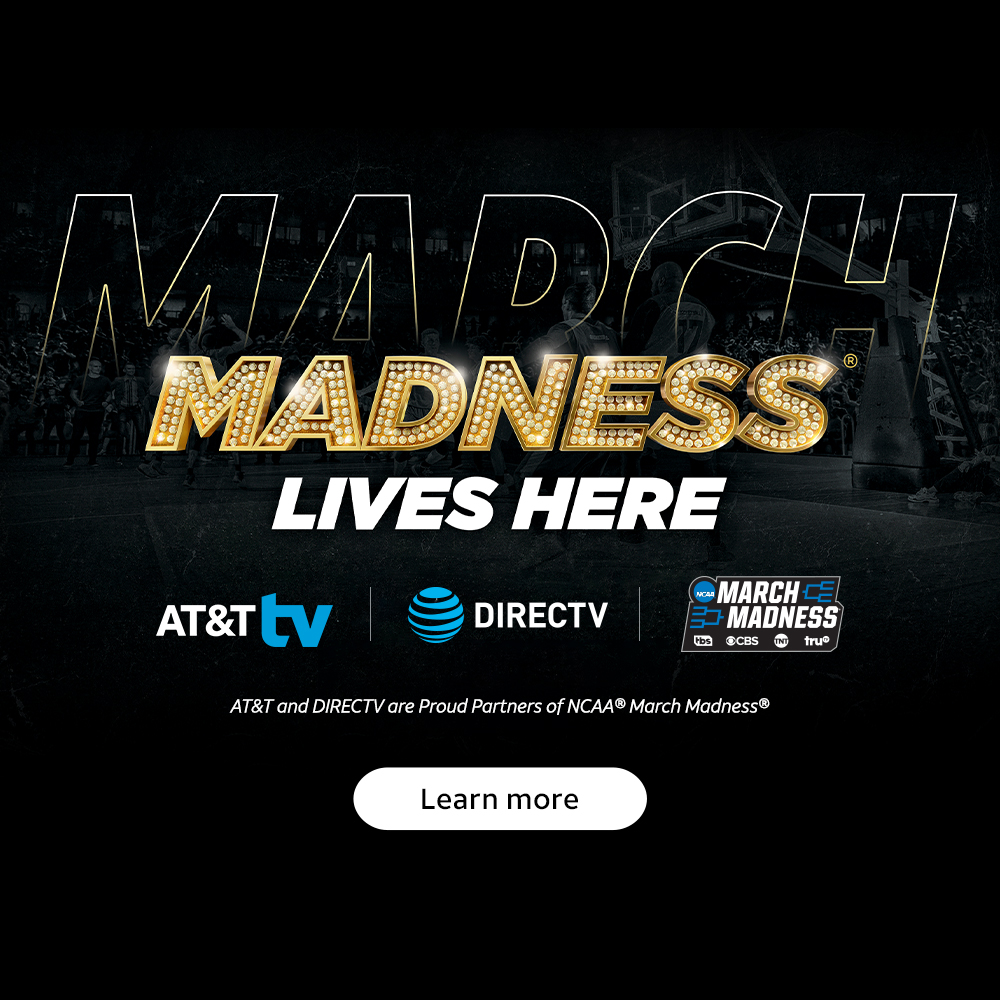