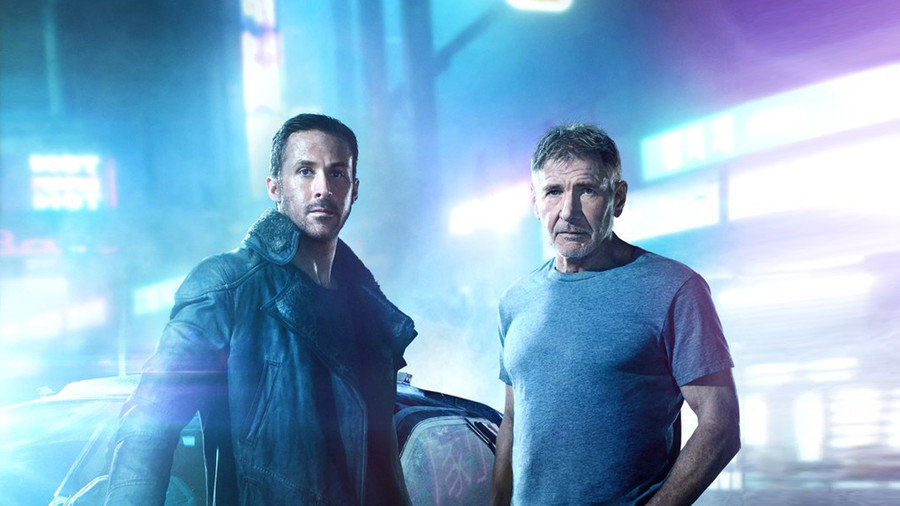 All this month, DIRECTV has slashed prices on several movies in 4K, allowing you to enjoy thousands more K for significantly less money.* By watching your movies in 4K with DIRECTV, you’ll experience crisp detail and clarity that leaves HD in the dust.

Here’s a guide to some of the finer details within some of these films that you’ll only be able to see in 4K, maybe!**

*We're being told "K" itself is not a thing, and this actually means higher-quality display resolution.

**The legal team wants us to point out that many of these are just jokes; however, the sale is not a joke.

What to Watch in 4K (for Less)

A futuristic tale in which weather is controlled by malfunctioning satellites, resulting in pulse-pounding action. It’s everyone’s worst nightmare. Doubly so if you work in satellite tech support.

Lloyd trains to be a Lego Ninja in order to save his world from evil. But there is no martial arts move more effective than putting a Lego on your enemy's floor to be stepped on in the middle of the night.

Ben Affleck plays a mob accountant, caught in the middle of a hit. He goes from crunching numbers to crunching bones. (Can't believe that wasn't the official tagline. Oh? It’s really bad? Ok.)

Christopher Nolan dramatizes the Battle of Dunkirk with literal boatloads of suspense.

In Wonder Woman, we see the champion of right in her first big screen superhero adventure, way back in World War I! Don’t think too hard about how amazing her teeth look for the time.

In this follow-up to the cult classic original, Ryan Gosling attempts to solve a murder, track down robots, fly spaceships, and engage in one of the craziest sex scenes in film history. There is nothing left for you to want from a movie.

An animated tale that tells the story of the Victorian era’s Batman hunting down Jack the Ripper. I take back what I said earlier: this is the only other thing I wanted from Blade Runner 2049.

In one of Stephen King’s most famous stories, a group of scrappy kids goes up against a scary clown, finally putting to rest one of nature’s longest-running battles.