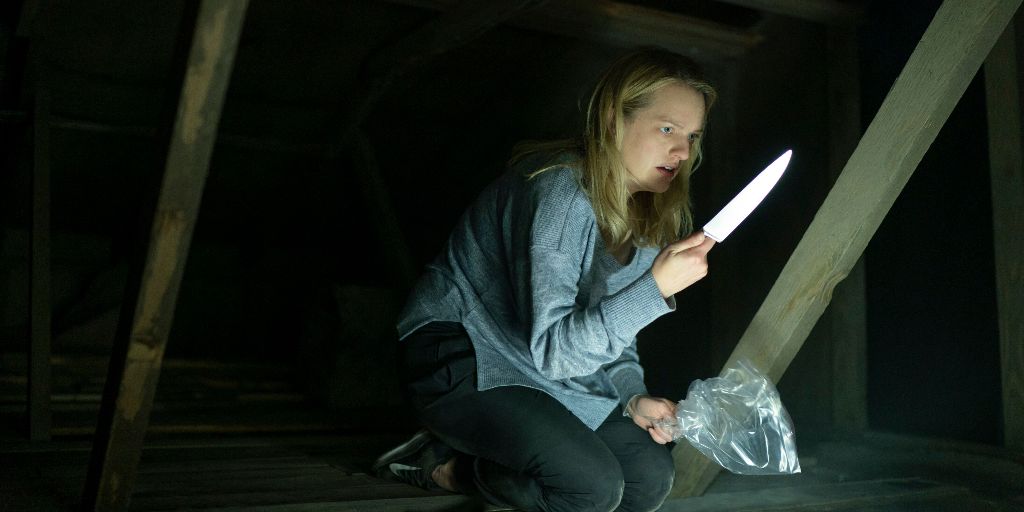 Why Does No One In Horror Movies Believe The Female Protagonist? 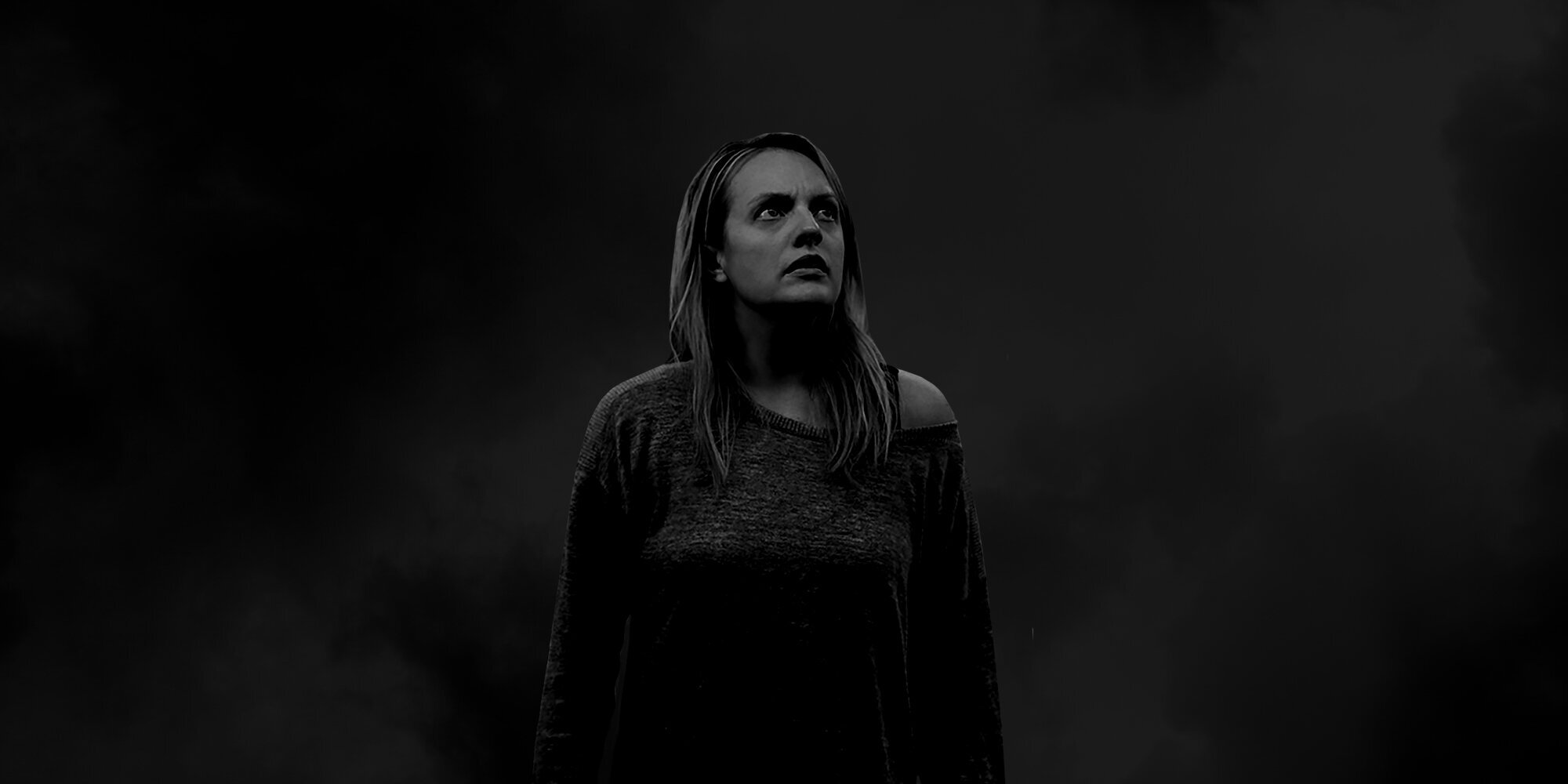 Warning: This post contains spoilers for “The Invisible Man.”

There’s a horror-movie trope that drives me nuts, and I need to talk about it. Here goes: No one believes the protagonist being haunted, stalked and/or unnerved until it’s too late. The doubters almost always die or turn out to be the villains perpetuating the terror, making their disbelief an annoying contrivance. And yet horror movies are obsessed with this dynamic, even reliant on it, especially if the protagonist is a woman.

Take “The Invisible Man,” which debuted at No. 1 this weekend. Leigh Whannell’s contemporary spin on H.G. Wells’ 1897 novel casts Elisabeth Moss as Cecelia Kass, a San Francisco architect who flees an abusive boyfriend (Oliver Jackson-Cohen) in the dead of night. The boyfriend, Adrian, is a wealthy visionary in the field of optics. After ostensibly committing suicide and leaving Cecelia his fortune, a spectral Adrian starts showing up in the invisibility suit he’d engineered. He injures her, drugs her, jeopardizes her important job interview, murders her sister (and a bunch of other people) and gets Cecelia committed to a mental ward. She insists Adrian faked his death, but no one Cecelia encounters buys a word she is saying, instead assuming she’s suffering some kind of trauma-related breakdown.

This sort of incredulity has become a narrative fallback that’s rarely deployed judiciously, serving mostly to create artificial conflict among otherwise civil characters, or else to paint a woman’s anxiety as improbable. Elisabeth Moss in "The Invisible Man."

There’s never any doubt that Cecelia is being haunted. Within about 20 minutes, we see her interact with Adrian’s ghostlike form. But the movie leaves everyone else, including her childhood friend (Aldis Hodge) and his college-bound daughter (Storm Reid), to assume Cecelia is going crazy, which seems like an unfair way to treat a woman who has made clear that her ex is a hyper-controlling bully capable of loathsome deeds.

And that’s the thing. Horror movies often feature female protagonists, and often those women are surrounded by people who impugn her soundness of mind. There’s some realism to this device: Historically speaking, women who make allegations of battery, assault or intimidation haven’t been heard. “The Invisible Man” is certainly tapping into Me Too-adjacent gender constructs, but it diminishes some of its own heft by having Cecelia’s friends and relatives play the same “she’s mad!” notes again and again. Moreover, these fatty redundancies weigh down the plot. Whenever someone challenged Cecelia’s integrity, I wanted to scream, “Get on with it! There’s haunting to be had!”

Mistrust isn’t unique to the supernatural. Just about every serial-killer movie has someone who refuses to heed warnings about the roving maniac in question. The detective (Chris Sarandon) in “Child’s Play” could have saved a lot of time if he’d believed Karen (Catherine Hicks) when she warned him about evil little Chucky. Monster flicks have a similar tendency, as evidenced in “Aliens,” which opens with male executives doubting Ellen Ripley (Sigourney Weaver) when she tells them she spotted extraterrestrial eggs. The trope is so common that entire psychological thrillers are premised on malicious men making their wives seem unreliable, as in “What Lies Beneath” and “Double Jeopardy.” 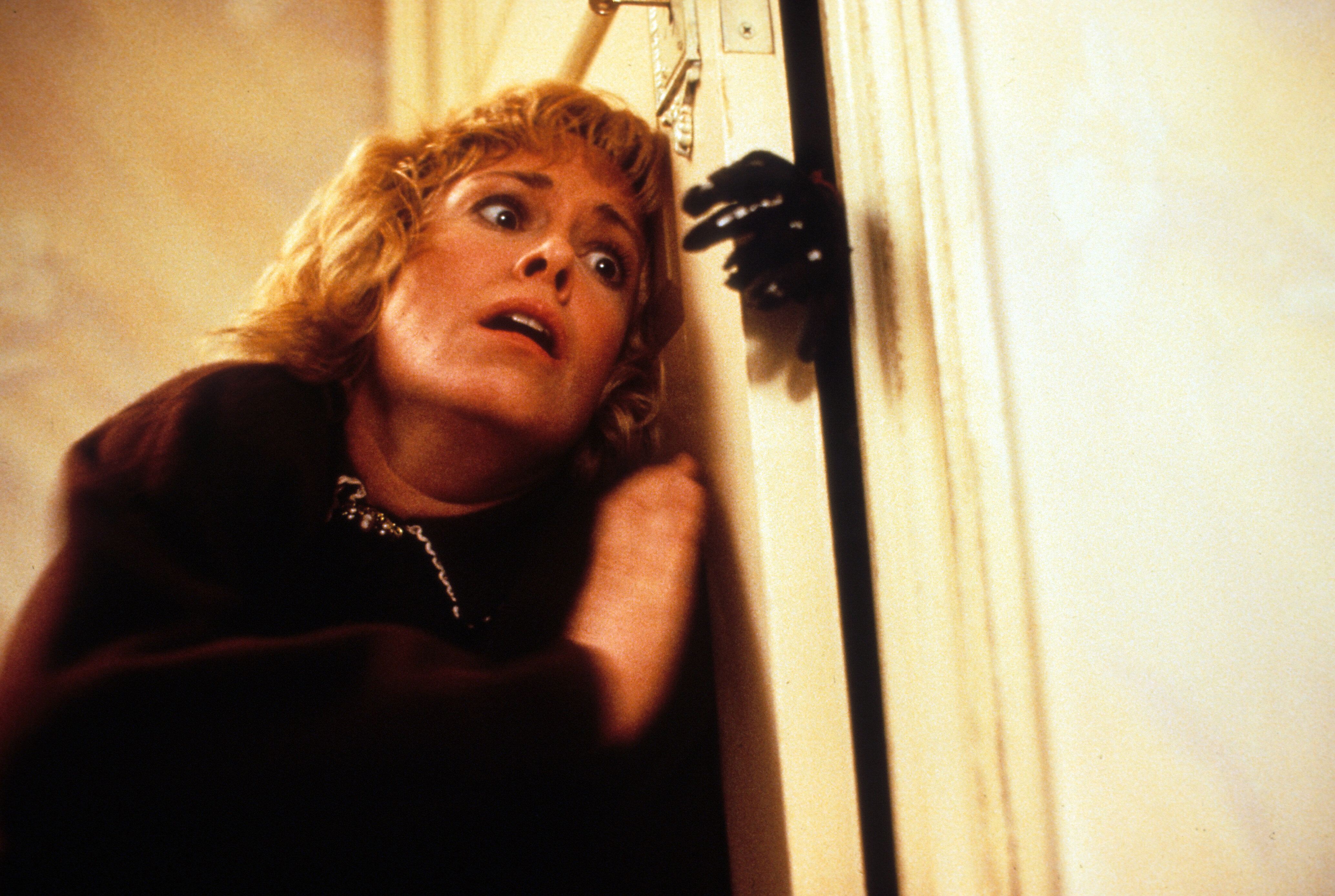 Not to be all “Kumbaya” about it, but if the audience knows the protagonist is telling the truth, aren’t things more fun, more invigorating and more spine-tingling when others at least play along? Like in “Rear Window,” when a photographer (James Stewart) spying on his murderous neighbor (Raymond Burr) recruits his girlfriend (Grace Kelly) for his amateur investigation. Or in “It Follows,” which dares to imagine a group of young friends willing to help their pal (Maika Monroe) when she reveals she’s being stalked by an entity only she can see.

Of course, sometimes the protagonist’s isolation is the whole point, and that’s a different circumstance. A prime example is “Rosemary’s Baby,” wherein the titular mother-to-be (Mia Farrow) suspects her husband (John Cassevetes) is colluding with Satanists eyeing her unborn child. Rosemary is segregated amid a cabal of scoundrels, pointedly told her fears are unmerited. No one — not even her doctors — respects her point of view, presenting womanhood as inherently perilous. Because we immediately sense that Rosemary’s suspicions are true, the story derives suspense from her inability to find help. 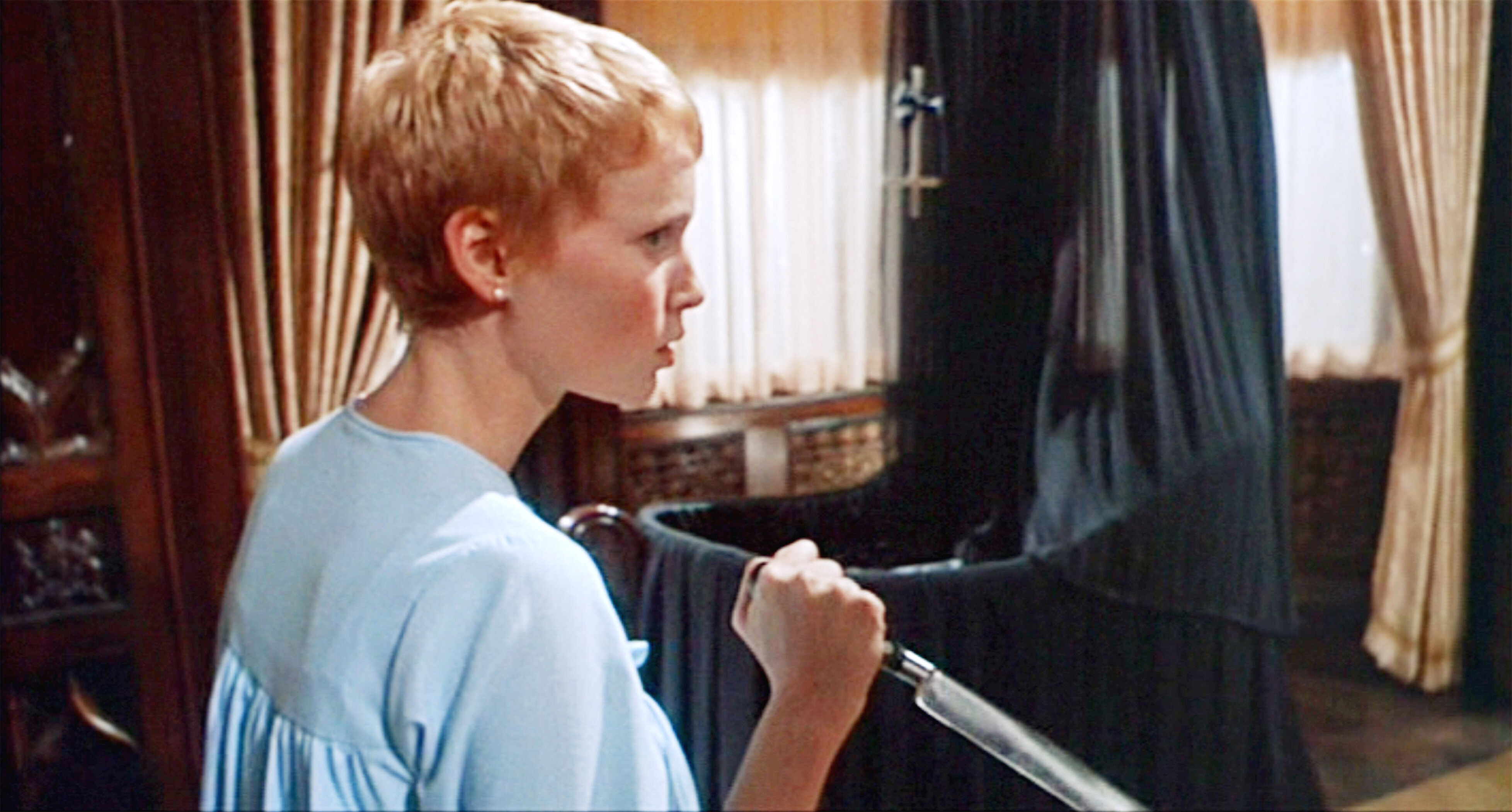 Sometimes I wonder if horror-movie characters like Cecelia’s friends have never watched horror movies. Don’t they know that the person who doubts is the person who dies? That gaslighters are always villains?

Now I know what you’re thinking: Would you believe someone who said, with manic frenzy, that her deceased partner is tormenting her? To which I say, sure, why not? What can’t be disproven can’t be disqualified. Maybe more people should believe loved ones who say they’re being haunted. (Just a suggestion!) Anyway, even if you’re not sold on the whole ghosts thing, this is a movie we’re dealing with.

It’s not the sheer disbelief that’s the problem; it’s the ubiquity of that disbelief. Nearly half of Americans think spirits, demons and other metaphysical beings are real, yet so many horror films depend on characters whose companions and local law enforcement don’t trust them. Making matters worse, they present women’s despair as hysterical. Runny mascara and quivering intonations are somehow shortcuts to implausibility.

Maybe in an age influenced by Me Too and misinformation, more thrillers can skip this oft-unnecessary friction, especially something like “The Invisible Man,” which aims to shift power from the abuser to the abused. Maybe it’s time to believe the ghosts.