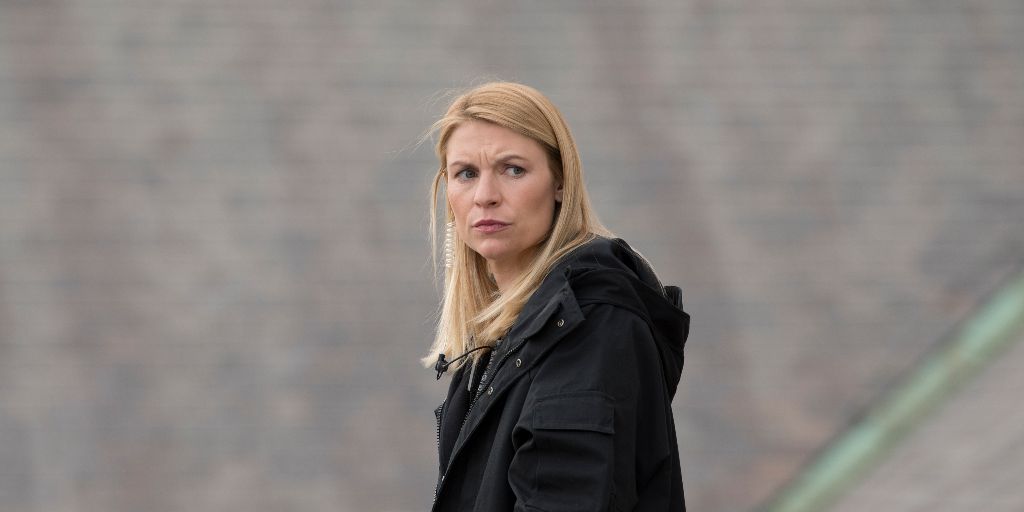 Why Homeland Is As Important Now As It Ever Was

Homeland is in its eighth and final season on SHOWTIME® and when it takes its final bow, viewers are going to lose one of the most prescient, thought-provoking shows on television. Since its premiere in 2011, the Emmy®- and Golden Globe®-winning drama has had an uncanny knack for putting seasons together that reflect real-world events.

Obviously, the show intentionally wants to operate within a realistic framework. But even though the seasons are written and filmed several months before they make it to air, by the time each episode premieres, they are oftentimes eerily similar to current events, whether they be about veterans' PTSD, sleeper agents, Russian spies or President Keane (Elizabeth Marvel) not trusting her own intelligence community.

But maybe the Homeland producers are just that dialed into the world's events. They certainly do extensive research in order to make Homeland the high-caliber drama that it has been for eight seasons. The creators and stars recently spoke with the Television Critics Association 2020 winter press tour about their research process, which partly involves talking to real members of the United States intelligence community. It's a verisimilitude that is going to be sorely missed on television because it has been present every step of the way with the series.

Star Mandy Patinkin, who has played CIA officer and National Security Adviser Saul Berenson for the entirety of the series, adds that the research they do for Homeland has made him more knowledgeable and more comfortable speaking about real-life world affairs.

"It certainly increased my comfort zone of discussing world issues because of the individuals I’ve been exposed to, the privilege of opportunity I have to ask questions to people who are not actors but who are dedicated to this way of life, both in defending the country...and asking questions about how the world operates," said Patinkin, adding, "I wouldn’t trade it for anything in the world. It’s been an education to say the very, very least."

Star Claire Danes echoed Patinkin's sentiments, saying, "That’s one of the things I will miss the most, was getting to have that direct interchange with actual policymakers and...people who are really building the world around us rather than merely reflecting on it."

Co-creator Alex Gansa also wants to make it clear that they have been very cognizant of not creating threats that don't exist in the real world and making sure to reflect that America does not always make the right choice.

"We made a very conscious effort never to dramatize a threat that didn’t actually exist," said Gansa, adding, "One theme on Homeland is what the counterterrorism industry has done to us as a nation since 9/11, and that attitude can be mirrored in Claire’s character’s journey through this story. At the beginning, she was 100 percent gung ho about keeping this country safe. And as the seasons progressed, she became disillusioned with how America was projecting its power overseas."

In planning out the final season, the creators chose to take things back to Afghanistan where Carrie (Danes) and Saul are trying to broker peace with the Taliban.

"We heard from our consultants, who had been part of the show for the last four years, that there was a lot going on in Afghanistan and that there was a peace process going on...and that felt like a really great opportunity for us to take Carrie back to where she was in Season 4, and there were a lot of loose ends to that Season 4 story that we never tied up," said co-creator Alex Gansa. "We thought it was a good opportunity to do that and to put Mandy’s character, Saul, at the middle of that peace negotiation felt like a natural fit for him. So that story fell into place a lot easier, and that’s really where we chose to take the narrative."

But they also started to realize that, as Gordon said, "reality has outpaced our capacity to fictionalize it," so for the final season, Gansa said it is more about focusing "on [Danes and Patinkin] and these two characters and to tell the final chapter of their story."

"In other words, it was nice to control the destiny of something that feels uncontrollable in the real world right now. There’s nothing we can do to influence that, but we can make sense and order out of the story that we’ve told for these past eight seasons," said Gansa.

In that way, Carrie and Saul will hopefully get a satisfying ending as they try to bring peace to a war-torn region that has every reason to hate its U.S. interlopers. Something that the real-world politicians, policy-makers and intelligence operatives could maybe take a cue from. 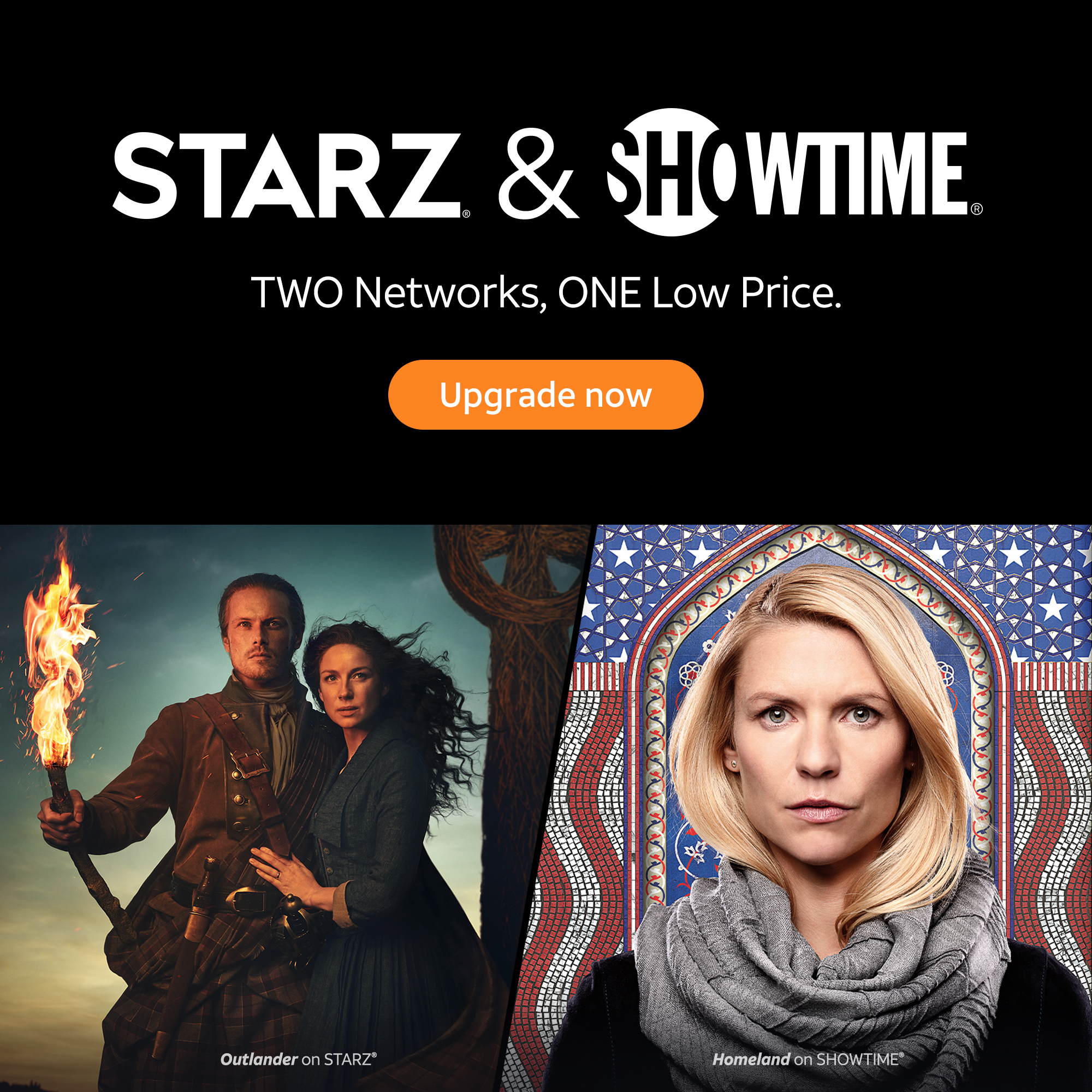