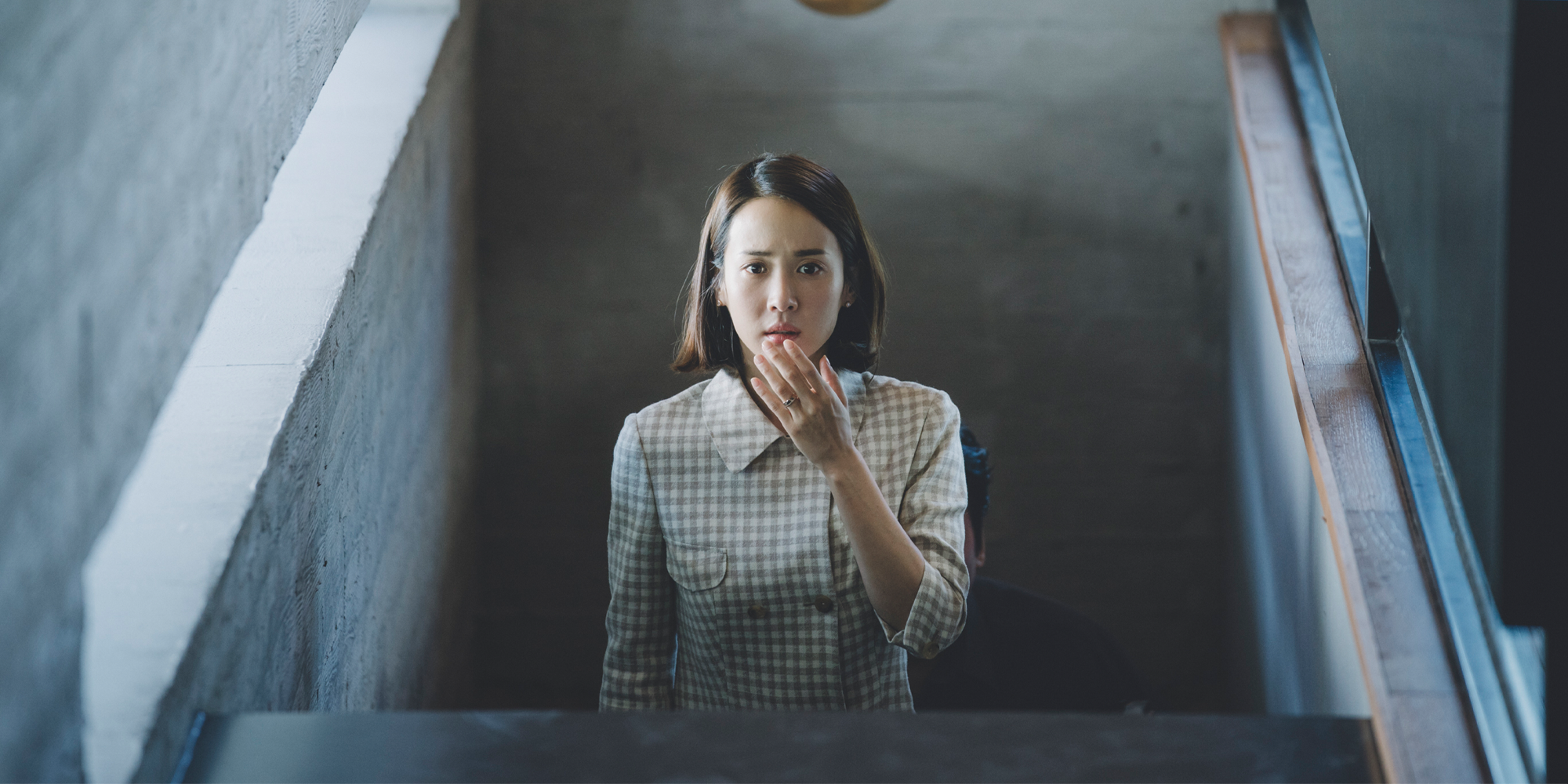 Why South Korean Thriller Parasite Took The World By Storm

Bong Joon-ho's Parasite has made a veritable splash in the world of film. Despite only having had a wide theatrical release since late 2019, it's already grossed $139,354,582 worldwide. It's raked in the highest amount of earnings over the years for a non-English-language film in the U.S., and it's a major contender this awards season, going toe-to-toe with films like 1917 and Joker to take home the award for this year's Academy Award for Best Picture.

But what's behind the love so many critics and moviegoers have lavished upon this Korean thriller? Why has it become such a force of nature? There are a few reasons it's become a global powerhouse – namely, its marketing, film pedigree, and social commentary. Indeed, there are several layers to Parasite's success.

The element of surprise

Parasite has been shrouded in secrecy since its debut. People are curious: "What's this foreign-language film about, and why is everyone buzzing about it?" Short of spoiling it for yourself by reading a synopsis, it's difficult to find an answer to this question. But it's obviously worth finding out: the film has been excitedly touted as a "must-see" and a "masterpiece" by critics from a variety of publications, and much of this praise stems from the fact that its marketing has been purposefully obtuse.

Even its theatrical trailer divulges little about the film's actual narrative. In a world rife with sequels, reboots, and formulaic films, Parasite dares to be different. Its uniqueness has been absolutely instrumental to its success, especially since most people aren't quite sure what it's about before settling down in a theater to watch it.

Its mystery was apparently purposeful. Indeed, director Bong Joon-ho himself pleaded with reviewers and members of the press in an open letter when the movie debuted at the Cannes Film Festival not to spoil anything. Indeed, so much of the movie's appeal stems from its mystery.

"When you write a review for this film, please refrain as much as possible from revealing how the story unfolds after the brother and sister start working as private tutors, an event which is disclosed in the film’s trailers," the director wrote in the Parasite international press kit.

It's clear from the ask that there are a series of twists that viewers should see rather than hear about second-hand. This gets them to head to the theater and generates buzz. That, along with the word-of-mouth factor and the fact that the movie has been gearing up to potentially sweep additional awards this season has kept it on everyone's minds. Parasite is far from the first film to take this route, but others that have done so in the past have seen success. Darren Aronofsky's psychological horror film mother! slyly shied away from revealing too much of what audiences could expect throughout in its own promotional campaign.

For those who have seen Parasite, the appeal is obvious. From the outside, the film is rife with social commentary. One South Korean family (the Kims) are destitute, living in a hovel that's susceptible to flooding, with little room for the four-person family and a window with a front-row seat of homeless people urinating on a pole outside. Another family, the Parks, are positively rolling in cash. It's not fair, the film leads you to believe. Why is one family living in destitution while another has more money than they know what to do with?

When a member of the Kim family finds an easy way into the Park family by way of a job opportunity as a private tutor, it looks as though the Kims may have found their one-way ticket to easy street...by any means necessary. The struggle between these two very disparate classes illustrates the Kims' willingness to do anything they possibly can to escape poverty – even if that means making completely new identities for themselves and preying on the rich in unique and inventive (yet totally dishonest) ways.

Parasite has an already-impressive pedigree that's kept people intrigued as well, thanks to its director. Bong Joon-ho was something of a luminary in his native country of South Korea, achieving commercial success with his 2006 film The Host and 2013's Snowpiercer. Both films are now among the highest-grossing films of all time in South Korea.

Bong had been blazing a trail for some time, as the first Korean director to ever secure the Palme d'Or award and Parasite the first South Korean film to ever earn an Academy Award nomination in any category.

As such, his prior successes made Parasite a simple product to hype up – with films like Snowpiercer on his filmography, it's not difficult to attract moviegoers to see what his latest creation would feature. He's been in the industry long enough so that he knows what works and doesn't work  – and we see master strokes of that in Parasite.

In the case of the Parks and the Kims, it looks like things lined up to create the perfect storm, allowing this South Korean wonder to wash over curious audiences like a tidal wave. It'll be intriguing to see where things go from here, especially with a television series on the horizon. Parasite could be looking at a total global takeover, at least in terms of pop culture.