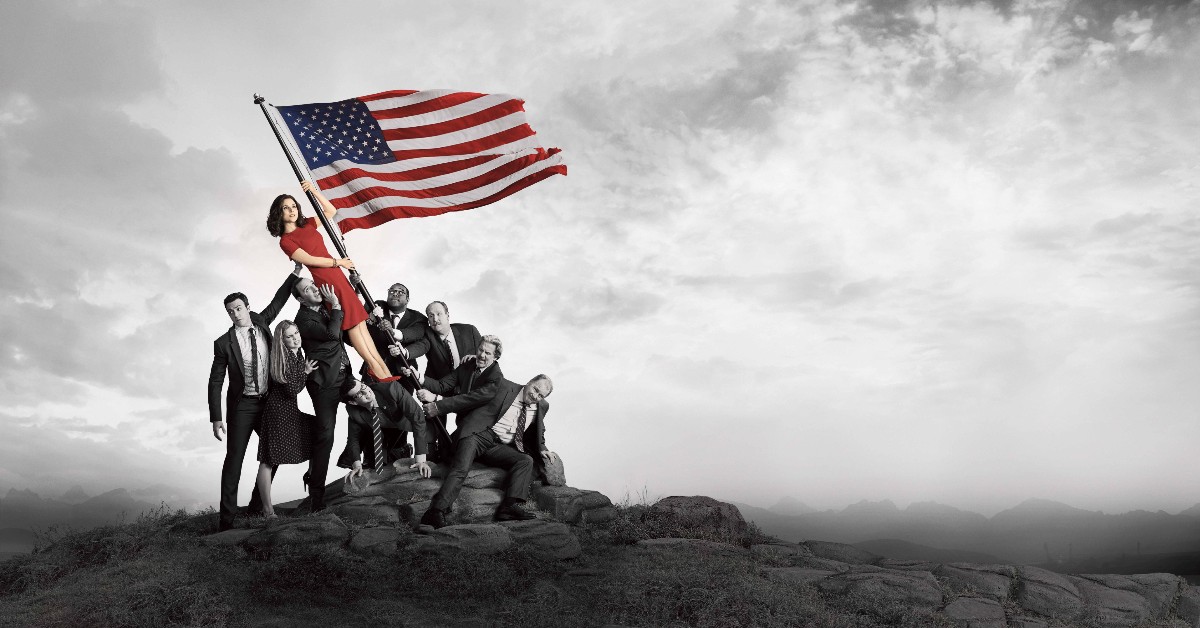 "Veep" may seem like nonsense, with the constant infighting and cattiness. However, the reality of politics now – and throughout history – are a lot closer to HBO's hit comedy than you'd think.

Presidents and Vice Presidents Don't Always Get Along

During the last few presidencies, we've gotten used to presidents and vice presidents that generally get along with each other. George Bush and Dick Cheney; Barack Obama and Joe Biden; and Donald Trump and Mike Pence have all presented a united front during their time in office, which would make you think that's typically the case.

So, is the portrayal of the relationships between presidents and vice presidents in 'Veep' just hyperbole? Not necessarily. Vice President Selina Mayer (Julia Louis-Dreyfus) is snubbed by President Hughes (who we never get to see) during the first two seasons. Later, when she becomes president, Selina, in turn, treats her Vice President, Andrew Doyle (Phil Reeves), the same way.

Though rare, the dynamic between the president and the vice president in 'Veep' isn't unheard of in American history. There are several instances when the highest office and the second-highest office were at odds. 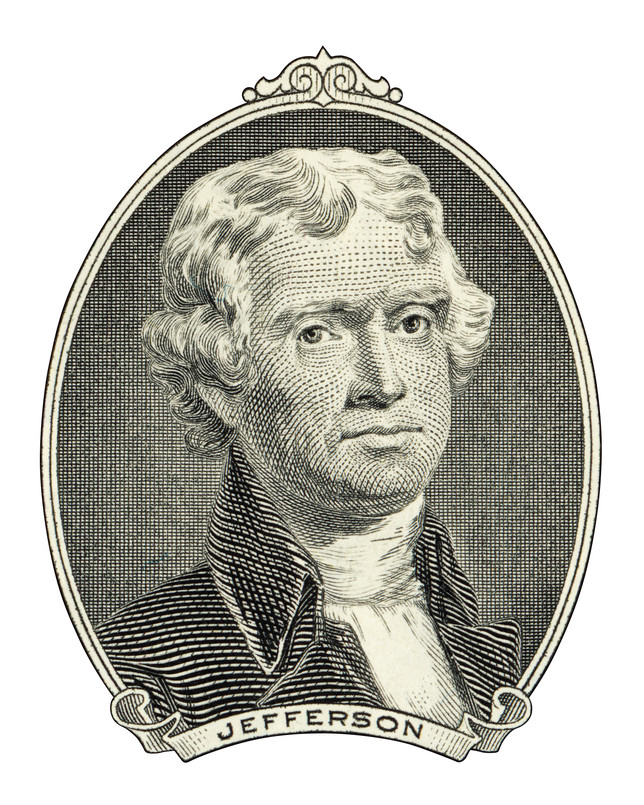 When the country was founded, instead of a party nominating a presidential and vice-presidential candidate, the positions were filled by the winner and runner-up. As could be expected, this resulted in the president and vice president not getting along. This, just 12 years after the United States was established.

Jefferson and Burr were political rivals and often butted heads over policy. Jefferson thoroughly ostracized Burr, and his requests for cabinet appointments were ignored. Jefferson and Burr's strained relationship directly contributed to the creation of the 12th Amendment in 1803, which established the system we continue to use today. It also gave Jefferson the chance to completely snub Burr by dropping him from the ticket for the 1804 elections after his duel with Alexander Hamilton. 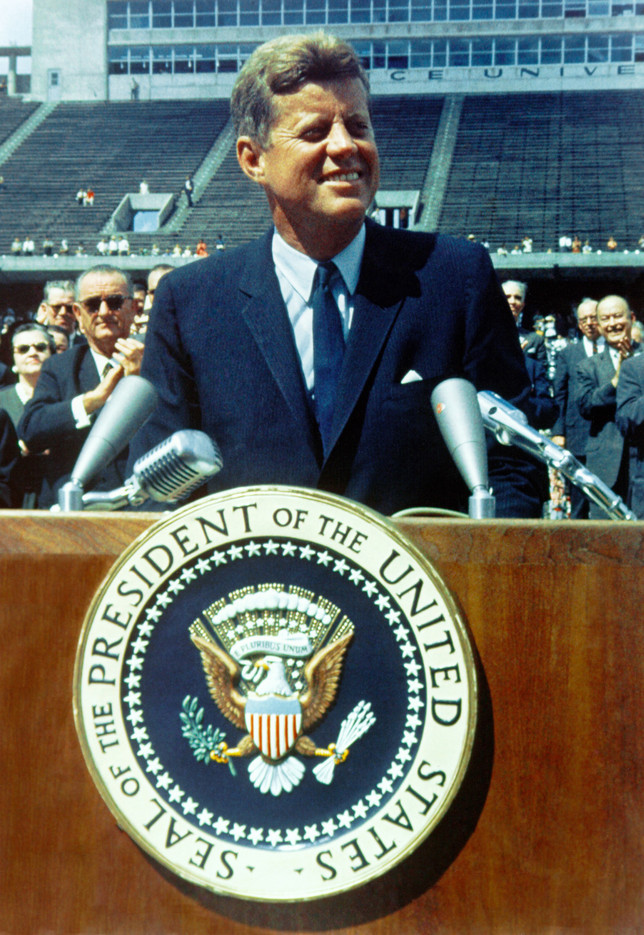 JFK faced a tough election in 1960 and taking Johnson on as his vice presidential candidate was a diplomatic move to win over those concerned about his Catholic faith and health issues. After he won the election, JFK and his cabinet were through with LBJ. The president rarely met with his vice president, and his brother, Robert, openly-feuded with him. 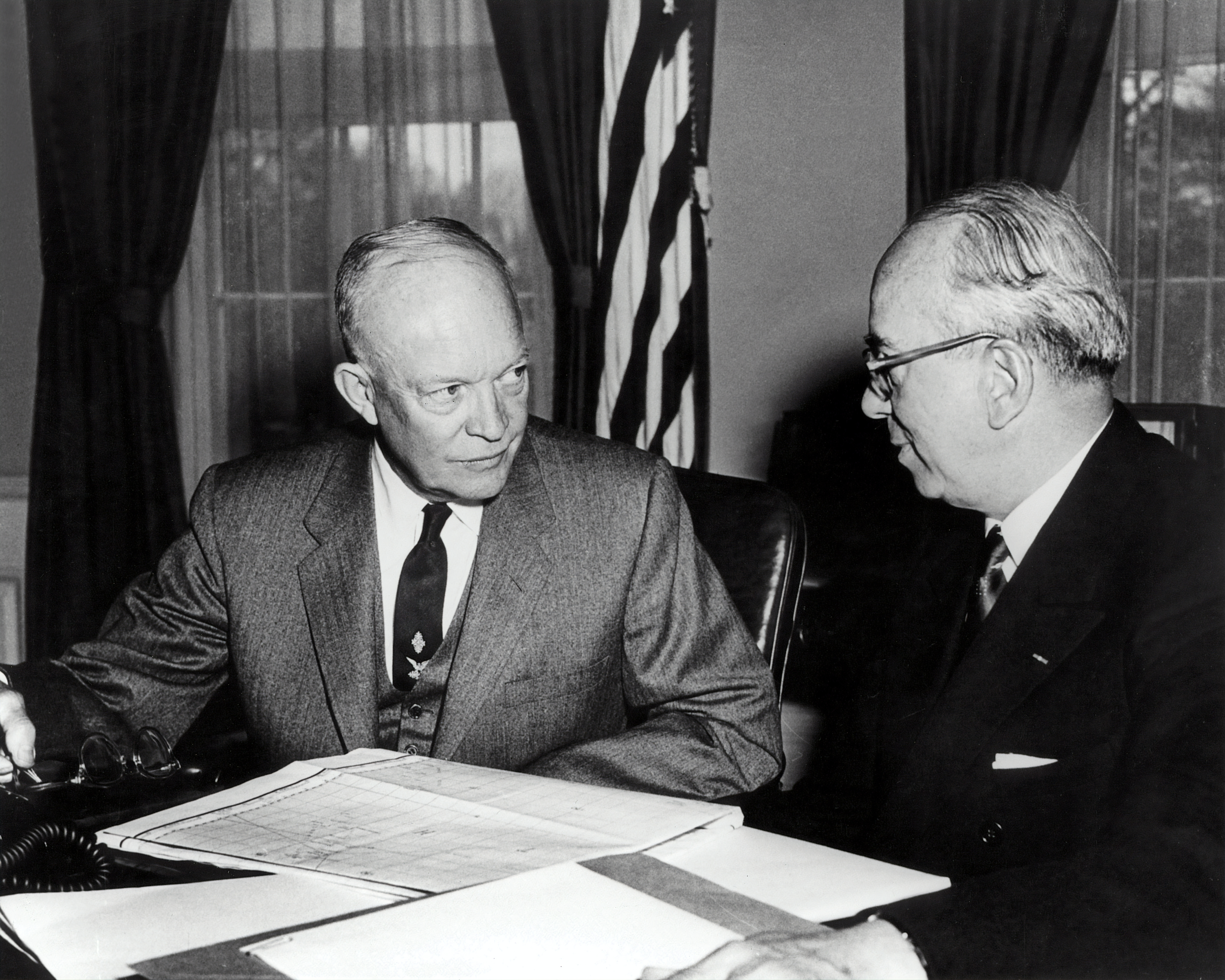 Eisenhower was a legendary war hero before he ran for president. As a retired five-star general and former Supreme Commander of the Allied Expeditionary Force in Europe, Eisenhower had very little time for those he considered unfit for duty.

When running for president in 1953, Eisenhower had no strong preference for a vice-presidential candidate. The party chose Nixon, and Eisenhower would come to dislike him. Speaking at a public news conference in 1960, reporters asked the President if he had adopted any suggestions that Nixon had made during his time in the White House. Eisenhower replied, "If you give me a week, I might think of one. I don't remember." It was an offhand remark, but it showed a glimpse at Eisenhower's opinion of Nixon.

One in Five Presidencies Have Ended With a Vice-Presidential Succession

At the end of season two of "Veep," Selina is unexpectedly thrust into office after President Hughes resigns. It has been a while since we have had a president who was unable to finish his or her term, but it does happen.

Out of the 45 presidents, nine have not been able to serve out their term. That means a full twenty percent were replaced by their vice presidents, which means Selina's predicament was business as usual as far as history goes.

Selina's second run for president during season four of "Veep" ends in an electoral gridlock as she and opposition candidate Bill O'Brien end up in a tie. Per the 12th Amendment, the House of Representatives vote for president, which also ends in a tie, pushing it to the Senate. This results in O'Brien's vice-presidential candidate, Laura Montez, becoming president in a startling upset in season five.

No presidential election in history has gone quite as far down the electoral rabbit hole as Selina's 2016 run does, but the 1824 election comes close.

In 1824, only one political party existed — the Democratic-Republican party. Therefore, candidates ran on regional popularity rather than the party line. This led to five separate candidates vying against each other. The election ended with none of the candidates achieving enough electoral votes needed to win. So, the vote went to the House of Representatives. In the end, Andrew Jackson won the popular vote with 152,901 ballots cast, but John Quincy Adams won the electoral vote and the presidency by negotiating for the other candidates to fall in line to convince their allies in the house to cast their votes for him.

The Truth is Stranger Than Fiction 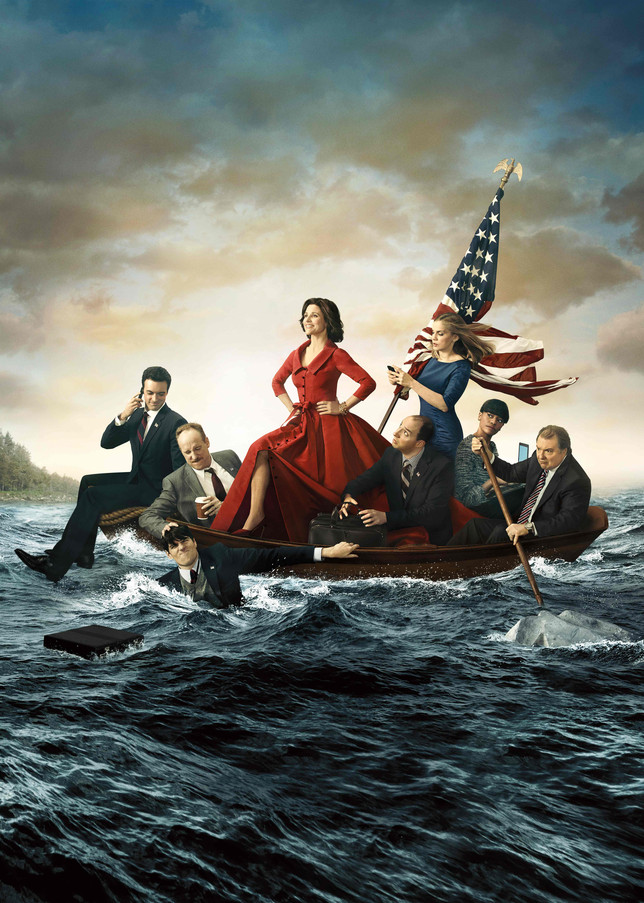 "Veep" is full of hilarious and seemingly improbable occurrences. However, the show is based on political facts. This means much of the policymaking and relationships between officials you see aren't without precedent. So, whenever you're watching, rest assured that at some point, no matter how unlikely it seems, a similar situation (or worse) happened at some point in Washington D.C.

You can watch all seven season of "Veep" right now on HBO Max.