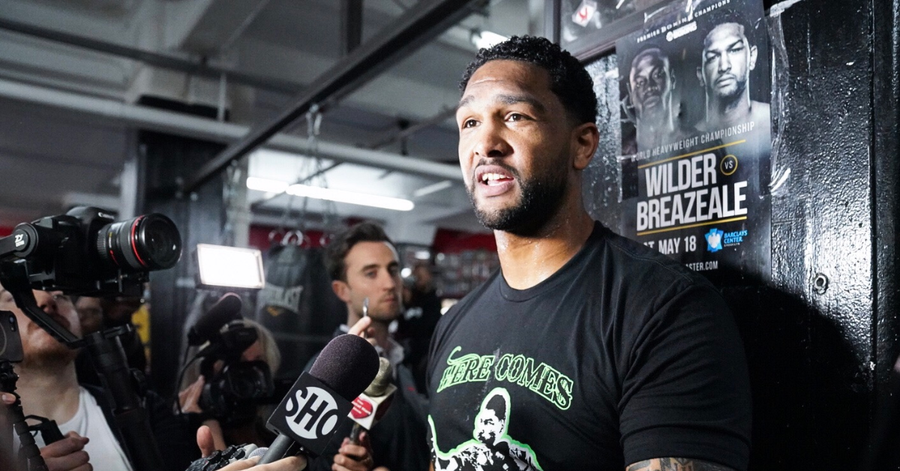 Dominic Breazeale tells us why he will dethrone Deontay Wilder