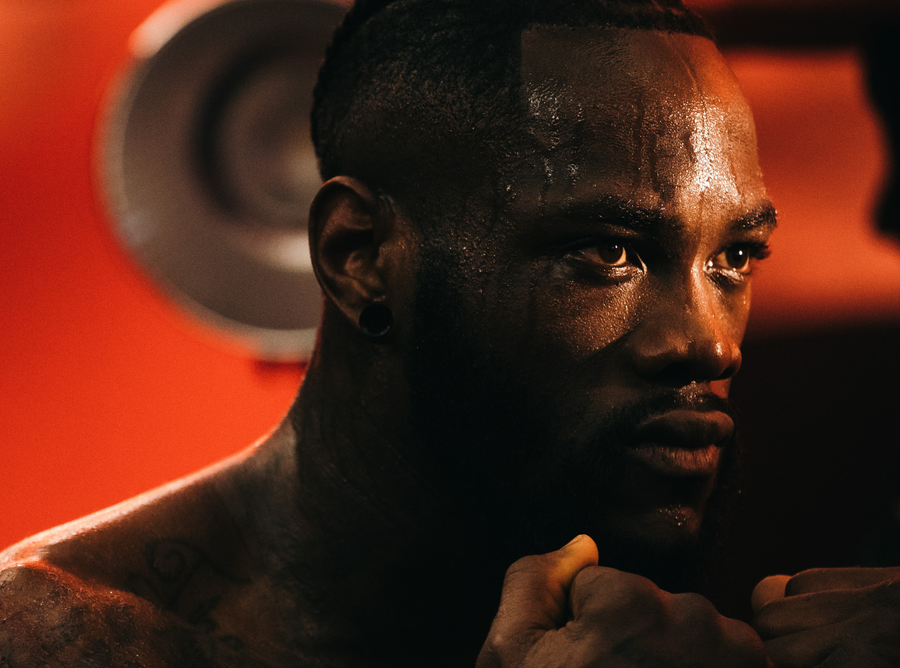 Check out this DIRECTV + SHOWTIME exclusive interview with WBC Heavyweight Champion Deontay Wilder. The champ dishes on his highly anticipated showdown with bitter adversary Dominic Breazeale, as well as whether he'd rather face Tyson Fury or Anthony Joshua down the road. He also explains how he prepares differently for different fighters, what sets him apart from the pack, and why he loves fighting in New York City.