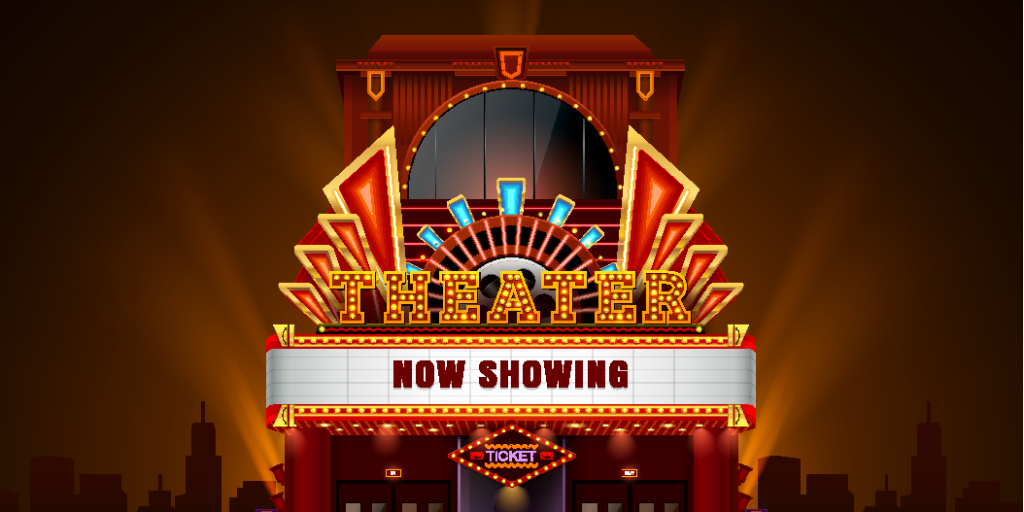 Last year, the stories of women and people of color were more likely to be playing at a theater near you than they've been in over a decade.

According to the latest research by USC's Annenberg Inclusion Initiative — led by Stacy L. Smith — which tracks representation in front of and behind the camera, 2019 saw upticks for women lead characters and lead characters of color. The study, released Feb. 4, is titled "Inequality Across 1,300 Popular Films: Examining Gender and Race/Ethnicity of Leads/Co Leads from 2007 to 2019." It enumerates the progress made in the top 100 movies of the year in both groups. (The study, which uses box office as a measurement, does not examine films from Netflix.)

The Annenberg Inclusion Initiative calculated that 31 of the top 100 movies of 2019 had "a lead or co-lead actor from an underrepresented racial/ethnic group," up from 27 in 2018. Across the entire sample of 1,300 movies, the number of people of color in lead or co-lead roles was 17%.

And with female leads and co-leads, the percentages are on par with statistics for television for the first time ever.

Despite this progress, Smith and her team point out that the percentages still don't reflect census data, in which women make up 51% of the population of the United States — and people of color are 39.6% of the population. Also, the number of films with a female lead aged 45 or older went down from 11 in 2018 to three in 2019. (A larger Annenberg study released this summer will factor in data on ensemble films.)

The study also looked at the studios' box office performance — where it's no surprise that Disney, which dominated the global box office last year, is far ahead in both categories. With its films with female leads or co-leads, Disney — which released "Captain Marvel," "Frozen 2," and "Star Wars: The Rise of Skywalker" in 2019 — earned $4.1 billion in global revenue. With films with underrepresented leads, Disney — which released "Aladdin" and "The Lion King" — earned $2.7 billion. (By comparison, Universal had the highest number of films in 2019 with leads or co-leads who are women, and with leads or co-leads who are people of color. In both categories, however, Universal didn't make even half of Disney grosses.)

The data illustrates the entertainment industry's slow march toward a more inclusive future. Hollywood has changed since fall 2017, when the renewed #MeToo movement — as well as the founding of Time's Up — called for a revolution in whose stories get told, and by whom. While the changes so far haven't been transformative, the numbers do reflect a steady wave of progress.

Yet some areas remain static. In her remarks accompanying the study, Smith was trenchant in her criticism of how little the overall diversity trends were reflected by this year's awards season, which saw Cynthia Erivo as the only actor or actress of color nominated for an Oscar, for her role in "Harriet."

"It is clear that Hollywood is taking steps to create more inclusive stories and that those films are connecting with audiences," wrote Smith. The "very obvious disconnect between what sells tickets and what garners awards," she said, "points to a systemic bias at cultural institutions like the BAFTAs or the Academy Awards."

This article was written by Kate Aurthur from Variety and was legally licensed via the Tribune Content Agency through the NewsCred publisher network. Please direct all licensing questions to legal@newscred.com.