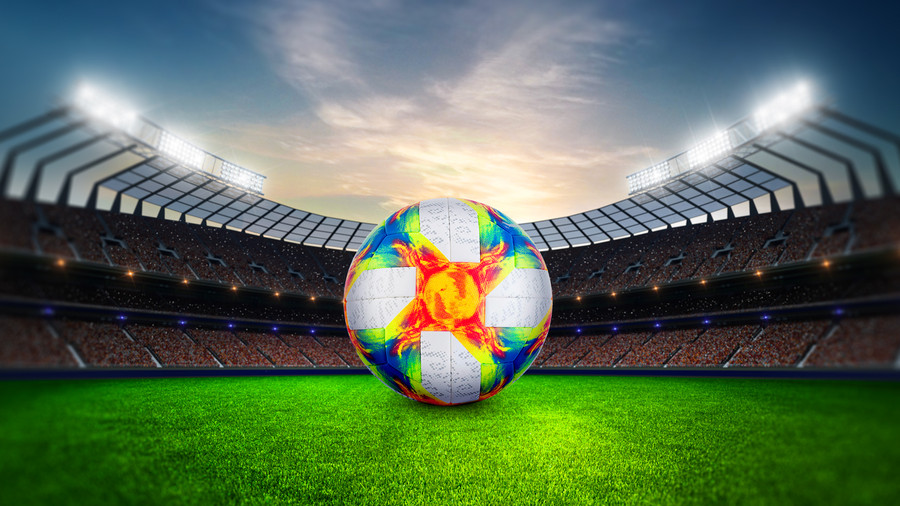 As I sat down to watch the U.S. women's national team face France in the quarterfinals with my wife and daughters, I'd already warned them about how much the seemingly permanent international soccer reality – American superiority, French folding in the key moments – might be crumbling.

A U.S. team that has been largely untested in the back, a French team that scored at will against them back in a January friendly, a raucous home French crowd, and a true equality of on-field talent all added up to a great unknown. We prepared for an afternoon of waiting with apprehension every time the ball went into the air near the American goal, the 6'2" Wendie Renard and her leaping ability waiting to send it past Alyssa Naeher.

Instead, we confirmed what we probably should have realized already: Megan Rapinoe's got this.

It wasn't just the precision of the free kick, unstopped by French defenders or goalkeeper Sarah Bouhaddi, who did not shake her reputation for failing to rise to the occasion. It was when she did it, like a keynote, in the game's fifth minute, which throughout this World Cup has given the USWNT and its fans a sense of ease. Rapinoe's sense of early-game timing is the common thread between Friday's win, a 2-1 decision over the co-favorites, and the 13-0 rout of Thailand which began the tournament. At no point has the United States allowed another team to feel as if it is in control of the match. Not even the home team.

Rapinoe's post-goal presentation to the crowd as a sort of living statue adds yet another chapter to her World Cup lore, on the level of her “Born in the U.S.A.” song celebration in 2011. That it came amidst another President-fueled controversy cemented its place in culture at large, not just for soccer fans. It turned up the emotional resonance as the match continued, as the Americans kept on effectively stopping a French game plan long on possession (60% for the match) but short on results.

This time, the Rapinoe post-goal celebration was a shout, a double-barreled fist pump, a true physical release to accompany what had to be an emotional catharsis. The desire to answer back on behalf of the team and fans, all given reason to doubt, culminated in these two Megan Rapinoe goals.

Even so, it wasn't truly safe to breathe until that final whistle, and Renard did have a goal in her. Good lord, is she fun to watch when she isn't facing your favorite team.

Stop us if you've heard this before. Renard with the header off a set piece. France are back in it. #FIFAWWC pic.twitter.com/DGdOzfDNLZ

But she only had the one goal in her. And the United States moved on, after what many predict will be their toughest test.

I'm not so sure. England looms, and I've watched that team grow and develop over the past four years since they surprised the world with a semifinal appearance in the 2015 World Cup. Apart from the U.S., no one attacks as relentlessly with the precision and athleticism of England. Can an offensively focused team turn the tables on the U.S.? Can England score first and take control? This is the great unanswered question hovering over Tuesday's match.

But as I watched my girls take in the postgame, Megan Rapinoe fandom washing over them, it was clear that even if England does take an early lead, they wouldn't have the slightest doubt. And despite all I know about England's attack, I'm probably overthinking it if I do, either.

Not as long as Rapinoe is on the field.

The winner of the U.S. vs. England matchup will take on either Sweden or Netherlands in the final.