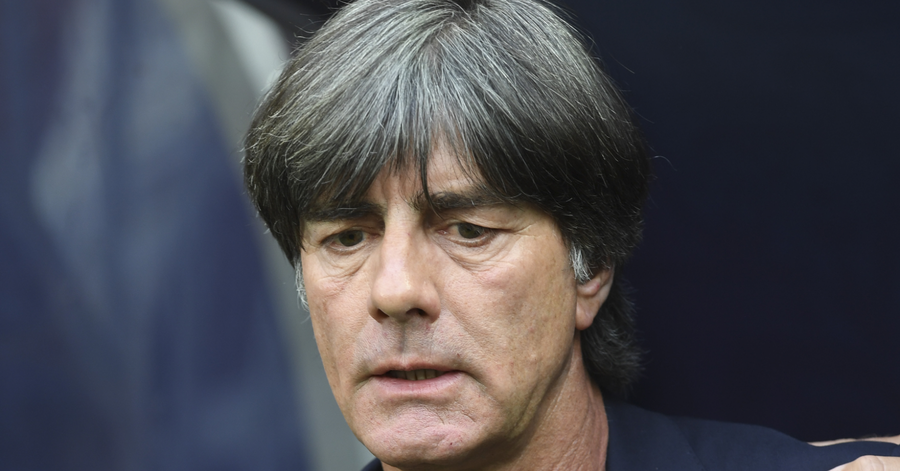 After a crazy first week, the group stage of the 2018 World Cup didn't disappoint and has come to an insanely eventful close. FIFA made a great decision by scheduling the final two matches of each group at the exact same time, resulting in significant spikes in heart rate over the final stoppage time minutes of each match for fans inside the stadiums and watching from afar. If you were you stuck on a conference call or running errands, here’s what you may have missed.

Seventeen. That’s how many end of game stoppage time goals were scored in the 2018 World Cup group stage. The reason for the ridiculously high number may be the increase in the length of stoppage time or the new use of review by the referees, but 17 is still A LOT. To put it lightly, the group stage has been exhilarating. Brazil stole three points with two stoppage time goals against Costa Rica. Germany, with only ten men on the field, was saved (for the moment) by a Toni Kroos set piece in the 95th minute against Sweden. Spain's Iago Aspas scored a controversial referee-reviewed goal in the 91st minute to tie Morocco and place Spain atop Group B. I’ll stop because I’m running on longer than this tourney’s stoppage time.

Germany had a glimmer of hope...

Oh, Die Mannschaft. Sigh. For the first time ever, Germany failed to make it out of the group stage at a World Cup, shockingly finishing last in Group F. After what seemed to be a tournament-saving Toni Kroos goal against Sweden, Germany was outplayed by a South Korea team with nothing to lose, giving up two, you guessed it, stoppage time goals. Germany is the third straight World Cup defending champion to not make it out of the group stage. If I’m any other country in the world, I’m terrified of Germany come the 2022 World Cup. This team will be focused, motivated and thirsty for blood in the Qatar desert in four years.

Back from the dead

Following its 0-3 loss at the hands of Croatia, Argentina sat in last place in Group D with little hope to make it out of the group stage. To make matters worse, news came out of the Argentina camp the day before its final group stage match that Manager Jorge Sampaoli had lost control of the team, specifically Lionel Messi. Fast forward a day later to a Marcos Rojo 86th minute miracle goal against Nigeria and all is well! With the win, Argentina leapfrogged Iceland and Nigeria to earn a second place finish in the group and a round of 16 matchup with France. We haven’t seen a turnaround like this Simba retook the throne from Scar.

I have good news and I have bad news

ANOTHER own goal! Sweden go up 3-0! pic.twitter.com/4nGGxZUJr5

For Russia and Mexico, the good news is that both teams are moving on to the knockout stage. The bad news is that both teams got absolutely whooped in their respective final group stage matches. An untested Russia got annihilated by Uruguay 3-0, completely overwhelmed after two earlier lopsided matches against subpar teams. The initial excitement that Russian fans felt is gone, now staring at the daunting task of having to beat a much stronger Spain squad. Landon Donovan’s Mexico team got worked by Sweden, also 0-3. It should be mentioned that Sweden came out filled with rage after its last minute loss to Germany, but Mexico did not look like the confident team from its first two games. The momentum that El Tri had been carrying has come to an abrupt stop and this team is now limping into the round of 16, definitely not causing any earthquakes.

Describing the Belgium vs. England match as a disappointment would be as understated as merely saying Marshawn Lynch enjoys Skittles. What was supposed to be a marquee match-up of this year's tournament turned into a Thursday night after-work intramural soccer game. Both teams rested a number of starters, made little effort to score and gave us a fart of a match to conclude the 2018 World Cup group stage. Having said that, Belgium has otherwise been dominant and is probably the favorite to win it all heading into the knockout stage, while England‘s fanbase should be very optimistic about the rest of this tournament and the future of its nation’s football team. Harry Kane (and his patchy beard) is the star England has been so desperately searching for.

So who’s moving on?

Here's who’s moving on to the knockout stage, in alphabetical order, because ranking the teams at this point would be pointless after a completely unpredictable group stage. Check out the round of 16 schedule here.