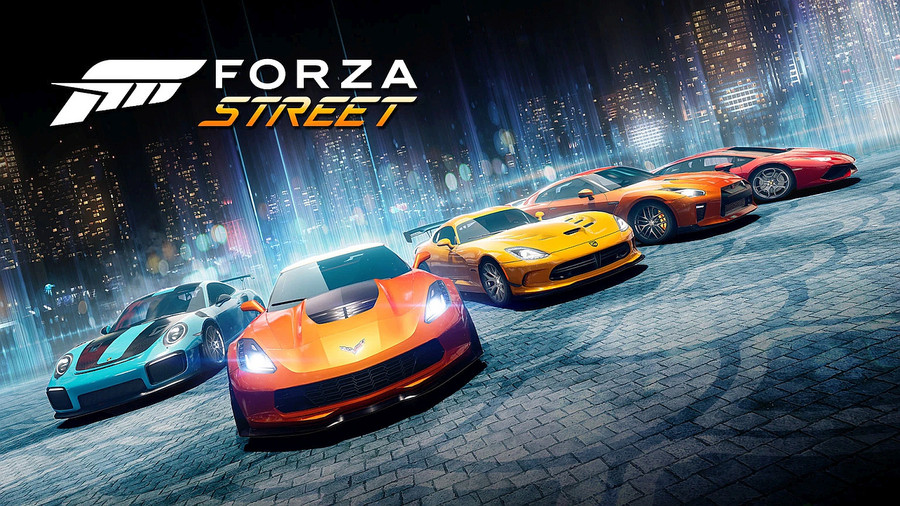 A pocket edition of the "Forza Motorsport" experience, more on a turn-based version of "Gears of War," and updates on "Grounded," "Sea of Thieves" and a trio of indie games helped Xbox retain visibility as Sony unveiled its PlayStation 5 gamepad.

Xbox's flagship car racing franchise "Forza Motorsport" is coming to mobile in May through "Forza Street."

A May 5 release was announced during April 7th's 47 minute Inside Xbox reel, which also contained new information on "Gears Tactics," updates to "Sea of Thieves," indie trio "The Last Campfire," "Atomicrops" and the "Hotline Miami Collection," as well as discussion of Xbox on PC, the Series X console, and game streaming tech Project xCloud.

"Gears Tactics," a turn-based variant on one of Xbox's most enduring franchises, showed off some of its features, including a familial link to 2019's action game "Gears 5" and a range of character customization options.

The whole thing fits into the same genre as "XCOM" and "Mario + Rabbids: Kingdom Battle," while retaining the grim viscera of the "Gears" universe, and is included as part of the Xbox Game Pass for Windows 10 PCs.

Another exclusive for the Xbox brand is "Grounded," in which players wake up in a suburban backyard, shrunk to the size of an ant.

Solo or with other players, they set about gathering, crafting and building bases to survive the backyard's other creatures.

It's due June 28 through Xbox Game Pass Ultimate and Steam Early Access.

Before then, multiplayer pirate jaunt "Sea of Thieves" looks forward to an April update that lets players declare allegiance to one of the game's Trading Companies.

Several other games featured are heading for multiplatform releases: fantastical puzzle adventure "The Last Campfire" from the ambitious "No Man's Sky" studio, post-apocalypse farming sim "Atomicrops," and, as a surprise, "Hotline Miami" and its sequel as an instantaneous release.