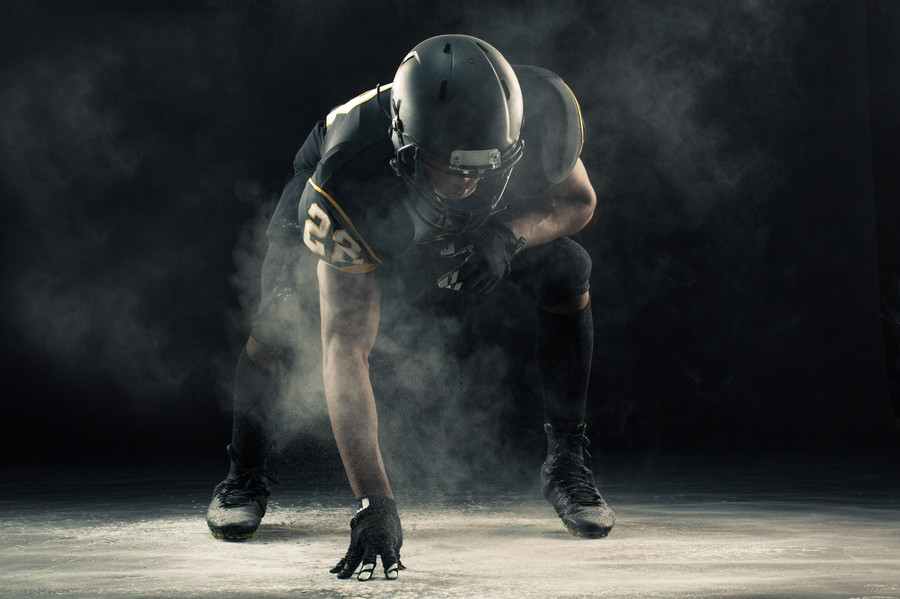 XFL 2020: A Breakdown of Our 10 Favorite Moments from Vince McMahon’s Second Go Around

Marketing itself as a fan-first league, the XFL’s long-term success will be predicated on its ability to deliver a flurry of memorable moments, and surviving an unprecedented and unpredictable end to its 2020 season. “Less stall, more ball” is how the league had coined it. And four weeks into its comeback season, the XFL 2020 proved to be a superior product to its former incarnation, precisely because it had sported enough razzle-dazzle to captivate fans and differentiate itself from its big brother, the NFL.

However, despite attracting solid viewership numbers for its first batch of games, there was still a slew of sports fanatics who'd avoided the league altogether, skeptical that the XFL had moved far enough away from the gimmicks that sunk it in 2001. So, for those of you who hadn't been following the XFL 2020 intently and for those hoping for its uncertain 2021 return, we’ve compiled a list of our favorite moments from the shortened 2020 season.

For a league that had seemingly been shuttered forever, the release of the schedule for the XFL 2020 season seemed almost miraculous and therefore tops our list of the best moments. Set up to work around the NFL season, and trailing the Super Bowl by one weekend, the 2020 season seemed primed to be "a big moment” for sports fans upon its unveiling.

With a nickname like Mr. Excitement, Los Angeles Wildcats running back Martez Carter seemed tailor-made for the XFL. He’s charismatic, lightning-quick, and delivers big moments at will. After being asked by sideline reporter Jenny Taft, “No pressure, but I hear you can do a backflip—what’s it going to take for you to put it on display?”, Carter promised he’d deliver one during his next run into the endzone. Though he didn’t exactly back-flip as pledged, his acrobatic finish was exactly the type of flair we’d come to expect from the league to date.

Houston Roughnecks quarterback PJ Walker was not only the XFL’s undisputed best player during the 2020 season, but he proved himself worthy of NFL-level talent, contributing a large portion of the best XFL highlights single-handedly.

“If ya wanna boost your ratings to another level just send me the contract tomorrow and we’re in there. Like I said YEARS ago… XFL2020 give the people what they want,” tweeted Johnny Manziel on February 7. Unfortunately for XFL aficionados, the former NFL QB’s offer was very shortly on the table, as Manziel expressed having no interest in football any longer—this, after deleting his Twitter account altogether. Still, the prospect of bringing on a talent of Manziel’s caliber to a league supremely lacking in throwing talent was enough to guarantee this moment a place near the top of our list.

As part of its promise to be ultra-accessible, the new XFL offered in-game interviews that had the potential to be the league’s biggest draw. They’re unscripted, they’re raw, and they’re, well, rather cringe-worthy. The cringe was especially off the charts when New York Guardians quarterback Matt McGloin railed against his team during a half-time interview. The unfiltered take drew loads of Youtube views (and ire) as he skewered his team's offensive performance against the D.C. Defenders, dragging Guardians Head Coach Kevin Gilbride’s game plan in the process.

In the great hall of XFL ultimate highlights, the double forward pass might be king. Looking like something pulled out of a video game, the decoy play has to be seen to be believed and is on a shortlist for the best XFL highlights.

Not all of our XFL best moments are family-friendly. For example, expressing frustration during a sideline interview, a Seattle Dragons player dropped the F-word on live TV, something that probably didn’t sit well with the FCC (but that surely won over a few crassness-loving fans).

8. Biting Off More Than

As a young league, the XFL had been blessed with the freedom to experiment with its approach to ads and sponsorships. The best example of this was when a fired-up Jake Payne ripped the top of a Bud Light Seltzer can clean off, using only his teeth. Ouch.

Authenticity is a crucial element of any good product, and the XFL had seemed to know that, as it had gone to great lengths to improve in-game decision-making, something that has dogged the NFL the past few seasons. Watching its instant play review in action, then, seems like the type of innovative approach other leagues could take a page from, and a welcomed breath of fresh air for cynical sports-lovers.

The XFL won’t become a viable alternative to the NFL unless it can draw in crowds. And crowd-size was just one of the many reasons the St. Louis BattleHawks’s game against the New York Guardians was so titillating. A total of 29,554 fans checked into the Week 3 head-to-head, clocking in as the highest attendance mark in the XFL this season. Sure, 29,554 registers at only 44 percent the size of an average NFL game attendance (67,100), but the number is nothing to scoff at.

No matter what happens next, the XFL 2020 gave us one of the most exciting and innovative additions to sports in years. Hopefully, this season won't be its last.