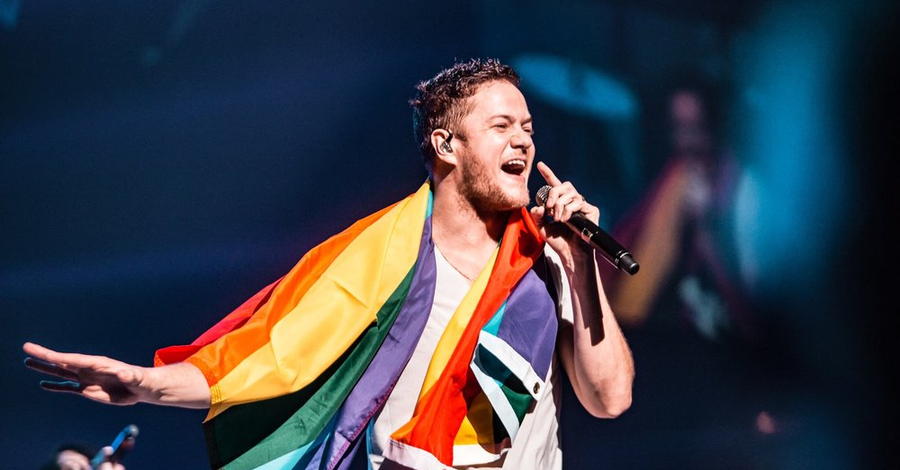 We've updated this page with stories and features from the event, but you can start with our LOVELOUD primer below as well as in-depth looks at the artists who performed, the Turn Up the Love series, the Trevor Project and more below!

INSIDE THE LOVELOUD FESTIVAL: A PRESS CONFERENCE GETS PERSONAL

"We caught up with the artists, influencers, and charities of LOVELOUD before the event to get their thoughts on the festival and the vital conversations around love and acceptance it’s igniting."

"The 2018 LOVELOUD Festival, dedicated to spreading the message of love and acceptance to LGBTQ+ youth, brought hope and excitement to a crowd of thousands in panoramic Salt Lake City, Utah. Founded by Imagine Dragons frontman Dan Reynolds, the eight-hour festival was packed with performances by Imagine Dragons, Tyler Glenn, Grace Vanderwaal, and Mike Shinoda, alongside messages of support for the LGBTQ+ community from Apple CEO Tim Cook and more."

"Looking to spark meaningful and much needed discourse around the myriad of LGBTQ issues facing young people today, Imagine Dragons singer Dan Reynolds created the inaugural LOVELOUD music festival in 2017 after receiving countless letters and emails from young fans who confronted these challenges in their everyday lives and looked to the Grammy-winning band for inspiration." 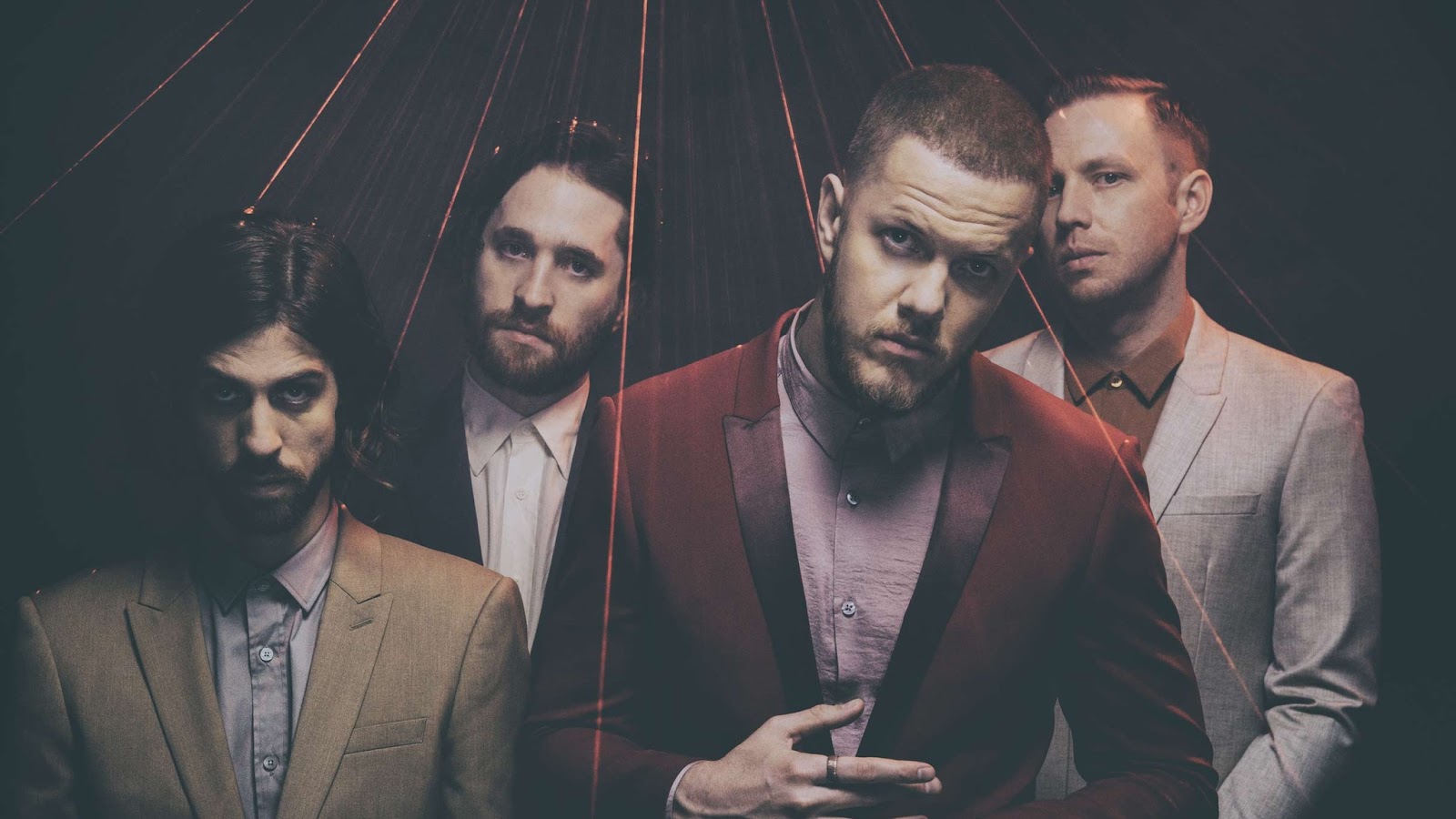 "It’s likely surprising to many that the largest LGBTQ+ music festival happens in Utah. But the founder of LOVELOUD and LOVELOUD Foundation, Imagine Dragons frontman Dan Reynolds, explained in an interview last year exactly why—and how—he created the idea of LOVELOUD, and why it’s so important to hold the festival in the state."

Turn Up the Love Series

We've teamed up with Dan Reynolds from Imagine Dragons and some of the LGBTQ community's most electric creators to create a series that fosters more open communication to help individuals transition from feelings of isolation to belonging, from division to unity, from hatred to love.

AT&T Teams Up with the Trevor Project

AT&T has built a strong reputation as an LGBTQ-friendly company since becoming one of the first major American corporations in 1975 to adopt a policy prohibiting discrimination against employees based on sexual orientation.

Learn more about how the Trevor Project and AT&T are supporting members of the LGBTQ+ community right here.

AT&T THANKS TURNED UP THE LOVE AT LOVELOUD FESTIVAL

"At this year's LOVELOUD Festival, artists like Imagine Dragons, Tyler Glenn, Grace, Vanderwaal, Zedd and Mike Shinoda took to the stage in Salt Lake City Utah to a crowd of over 30,000 to spread the message of unconditional love, acceptance and support to LGBTQ+ youth. AT&T THANKS live-streamed the entire event to millions more throughout the world to help Turn Up the Love (AT&T’s sponsored theme for the festival), and displayed several art installations and activities throughout the venue."